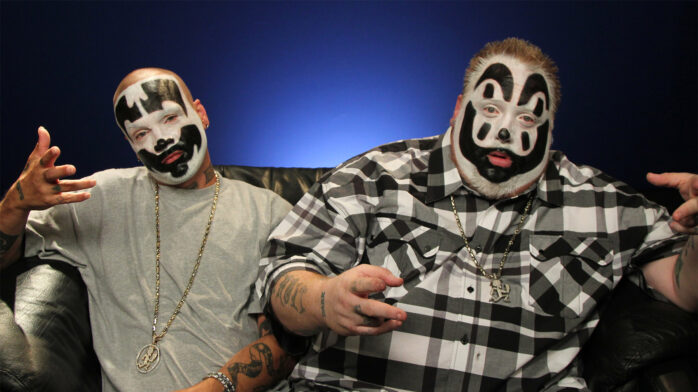 The March Of The Juggalos Get ready Washington DC, the Juggalos are coming.

According to Rolling Stone, Violent J made the announcement to his fans at last week’s Gathering of the Juggalos that “In 2017, the weekend of September 17th, we need you. We’re gonna do a fucking march on Washington. They call the Juggalo World a movement, right? Well, let’s move!”

The march is in response to the FBI classifying Insane Clown Posse fans, more commonly known as Juggalos, as a “loosely organized hybrid gang”. ICP filed a lawsuit against the US Department of Justice to overturn the classification and are now waiting for their appeal to be heard.

The march, scheduled to take place on September 16th of 2017 will start at the Lincoln Memorial, head down Constitution Ave, and end at the Washington Monument. There the Juggalos will host a protest rally to “explain to the world who the fuck we really are,” said Violent J.

In addition to the march, there will also be a free concert in nearby Bristow, Virginia and a family picnic hosted by ICP. Whoop Whoop!