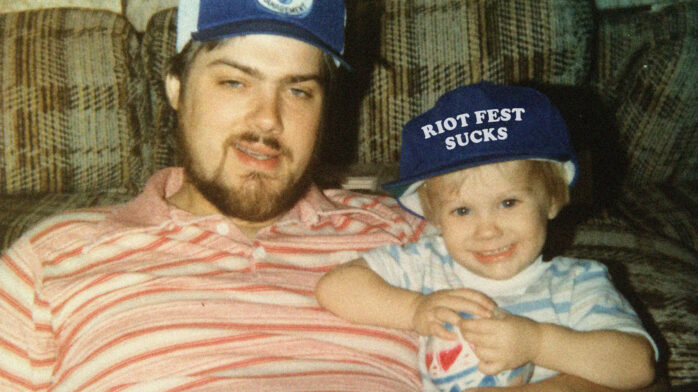 When Does A Joke Become A Dad Joke?

In honor of Father’s Day (June 21, 2020), we made you a list of horrible/wonderful groan worthy dad jokes. But that brings up the question, when does a joke become a dad joke? When the punchline becomes apparent.