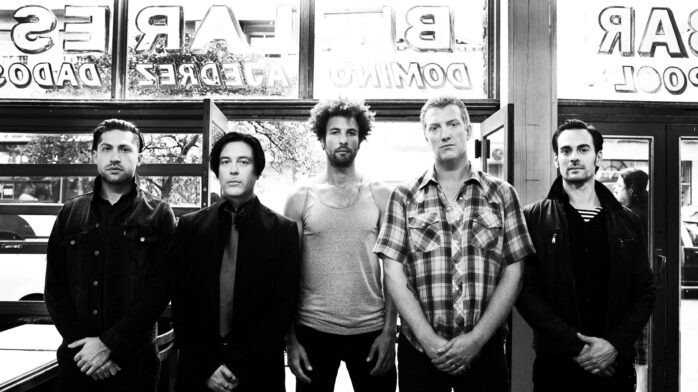 Here Is A New Song From Queens of the Stone Age Queens of the Stone Age released another new song off their upcoming 7th studio album, and yes, it’s awesome.

Listen to “The Evil Has Landed” from the album Villians, scheduled for release on August 25th. Check out the track list below.