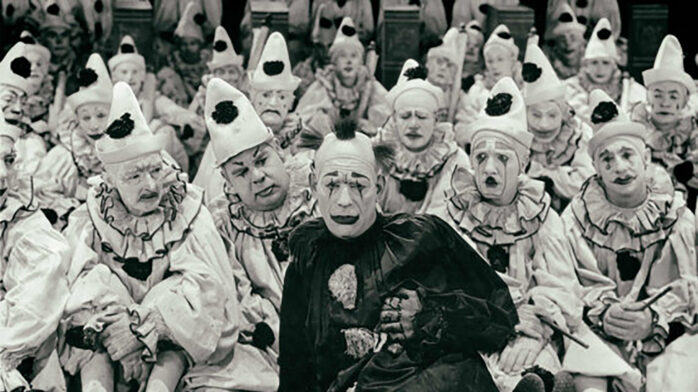 It’s Not Funny. Clowns Are Losing Their Jobs And They’re Blaming Pennywise