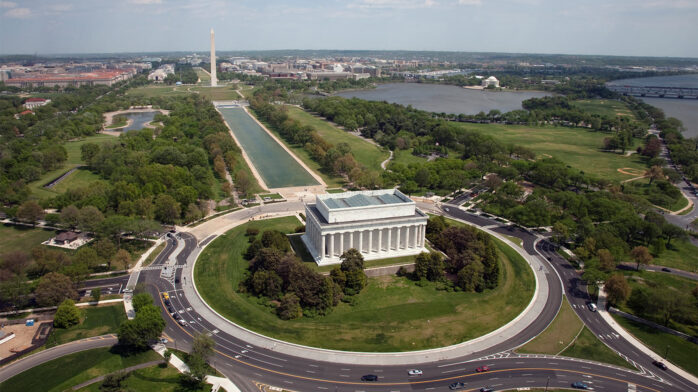 Pro-Trump Rally And Juggalo March Are Scheduled For The Same Day In Washington, D.C. On September 16th, Juggalos and Juggalettes from around the globe have been planning their descent upon Washington, D.C. to put their clown love to use in the fight against the oppression of Juggalos everywhere.

Now, it seems, another rally is scheduled for the same day. The Mother Of All Rallies (or “MOAR”) is coming to Washington D.C. as well. Calling itself the “The Woodstock of American Rallies,” it will see “participants demand protection for traditional American culture while they express their love for the United States and the America First agenda.”

Their goal is to rally “1 million patriots to Washington D.C. to send a shock-wave message to the world that they have to go through us to take this country or change its culture.” So far, only 1,500 folks have RSVP’d to their Facebook event.

Opening ceremonies for the MOAR are scheduled to begin at 11am near the Washington Monument. There, “MOAR will send a message to the world that the voices of mainstream Americans must be heard.”

The Juggalo March on Washington is scheduled to begin at 12pm, in front of the Lincoln Memorial. There, the Juggalos will host a protest rally to “explain to the world who the fuck we really are,” said Violent J.

Sounds like a great time. Unfortunately, we have other plans for September 16th.