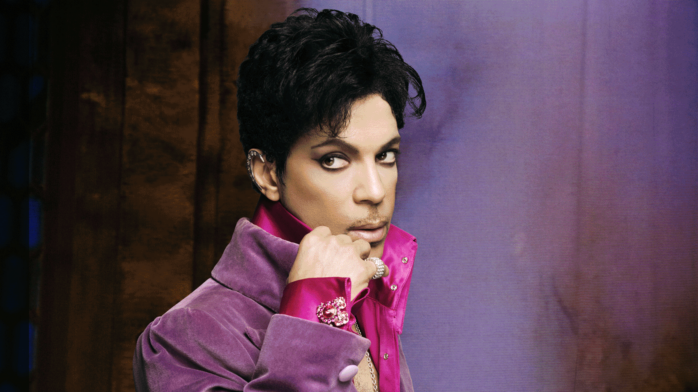 A petition started by Wintana Melekin, with almost 4,000 signatures, wants to replace a Minnesotan statue of Christopher Columbus with a statue of Prince.

Titled “Replace Columbus Statue with a Prince Statue and One Chosen by the Native Community,” the petition is addressed to Governor Dayton and the State Legislature of Minnesota and wants to replace the statue of Christopher Columbys, located in St. Paul, Minnesota, with a statue of 8-time Grammy Award Winner Prince. Christopher Columbus has zero Grammy wins or nominations.

“Across the nation, city governments are choosing to remove statues of white supremacists, slave owners, and those who threatened the livelihood of Black people. Here in Minnesota, communities are reigniting the demand to bring down state’s monument to Christopher Columbus, a man who murdered, raped and enslaved Black and Native peoples in the Americas. We, the undersigned, do not believe that Columbus represents the values Minnesotans carry. Rather than glorify a man who wanted to extinguish Black and Native peoples, we should honor members of our community whose leadership we find inspirational,” says the petition.

“I spend a lot of time at our State Capitol. It’s a space that already does not feel inviting or inclusive to communities of color. So to see Columbus every day in front of the building does not make it feel more welcoming,” Melekin said to Watch the Yard. “So I put the petition together because I wanted to see someone, Prince, at the capitol because he represents a part of Minnesota that we are all proud of.”