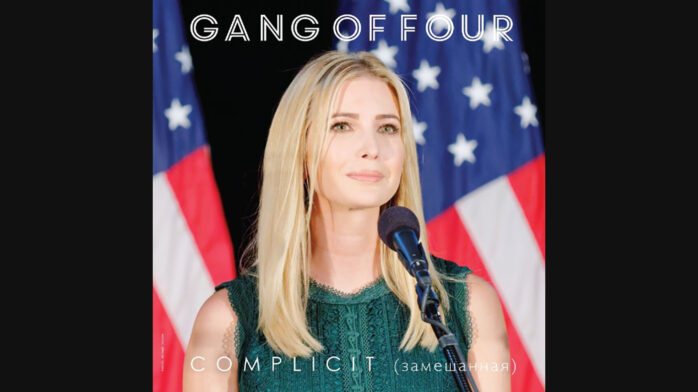 In Other News, the New Gang of Four EP Features Ivanka Trump On the Cover In a statement about the song, founding guitarist Andy Gill says: