Over the summer it was announced that the members of Bikini Kill had formed their own label to reissue their discography. We now have details on the first release from the project, a reissue of their debut self titled EP on November 20. The track list remains the same but the reissue includes liner notes from Layla Gibbon (Maximum Rocknroll), Molly Neuman (Bratmobile/Lookout Records) and Ian MacKaye along with a new fanzine/poster containing archival photos and writings. 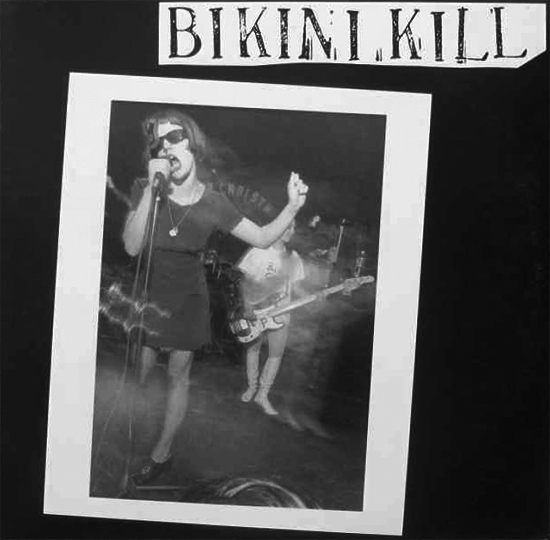