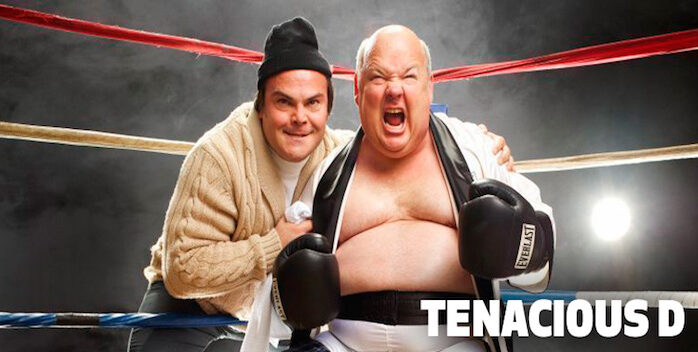 *For those of you who missed it, we do mean that Macaulay Caulkin— the same Macaulay Culkin that starred in Home Alone and later dated Mila Kunis for four consecutive years.

*Pizza was passed out during this epic 12:05 pm performance that was conveniently scheduled during lunchtime.

*If you had the chance to see The Pizza Underground at the 2014 Riot Fest, please share your pizza eating experiences in the comment section below.

So what’s the 2015 Riot Fest have that the other years didn’t? Two words. Say it with me now.

Ladies and gentlemen of the Riot Fest congregation, we bring you the man, the myth, the legend, Jack Black. 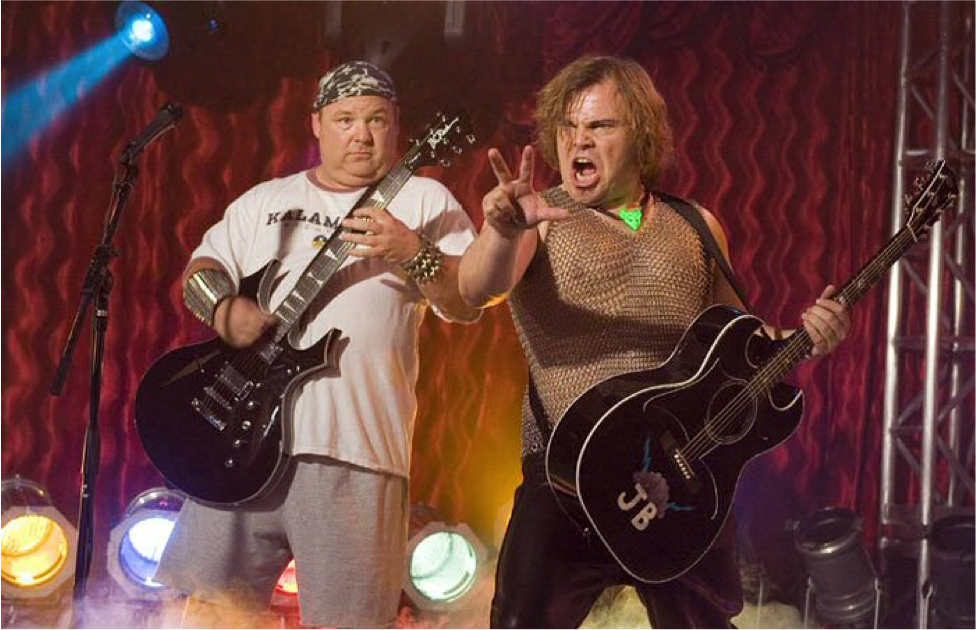 For those of you who have been living under a rock for the last quarter century, Jack Black is an actor and comedian known for his roles in High Fidelity, Shallow Hal, Nacho Libre, and a number of other movies featuring “The Frat Pack”. He is also the lead singer of comedy rock group, Tenacious D, otherwise known as The Greatest Band in the World. While the group’s only official members are Jack Black and fellow songwriter/guitarist, Kyle Glass, Dave Grohl has played drums on every Tenacious D studio album to date, including the 2012 full length, titled Rize of the Fenix.

Tenacious D is set to perform what will likely be dubbed the sexiest sets in music history on Sunday, August 30th, 2015 at the Denver Riot Fest and Rodeo and two weeks later, on September 13th, at the Chicago Riot Fest and Carnival.

In anticipation of these performances, I challenge you to keep a straight face while watching Tenacious D’s video for their hit song, “Kickapoo” from their 2006 release, The Pick of Destiny.

Sample lyrics: You’ve disobeyed my orders, son, why were you ever born?/ Your brother’s ten times better than you, Jesus loves him more/ This music that you play for us comes from the depths of hell/ Rock and roll’s The Devil’s work, he wants you to rebel. Enjoy: https://www.youtube.com/watch?v=hvvjiE4AdUI.

5 Fun Facts You Might Not Know About Tenacious D:

What to Expect at the Show: A lot of story-telling, pro-marijuana talk, political satire, laughs, snorts, and comments about how good Jack Black and Kyle Glass are in bed.

For Fans of: The Beastie Boys, Adam Sandler, Weird Al, and illegal immigration.