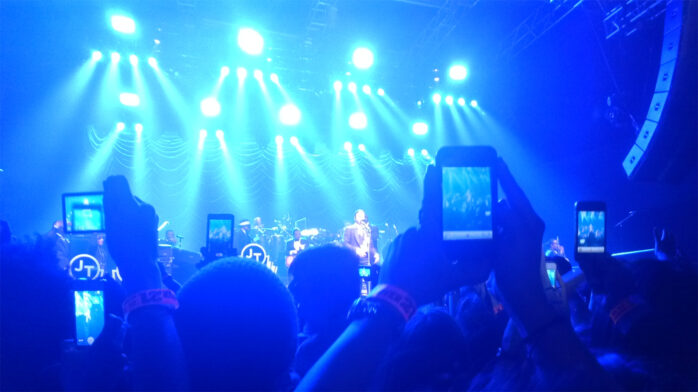 Looks Like Apple Can Soon Stop You From Taking Selfies

Looks Like Apple Can Soon Stop You From Taking Selfies 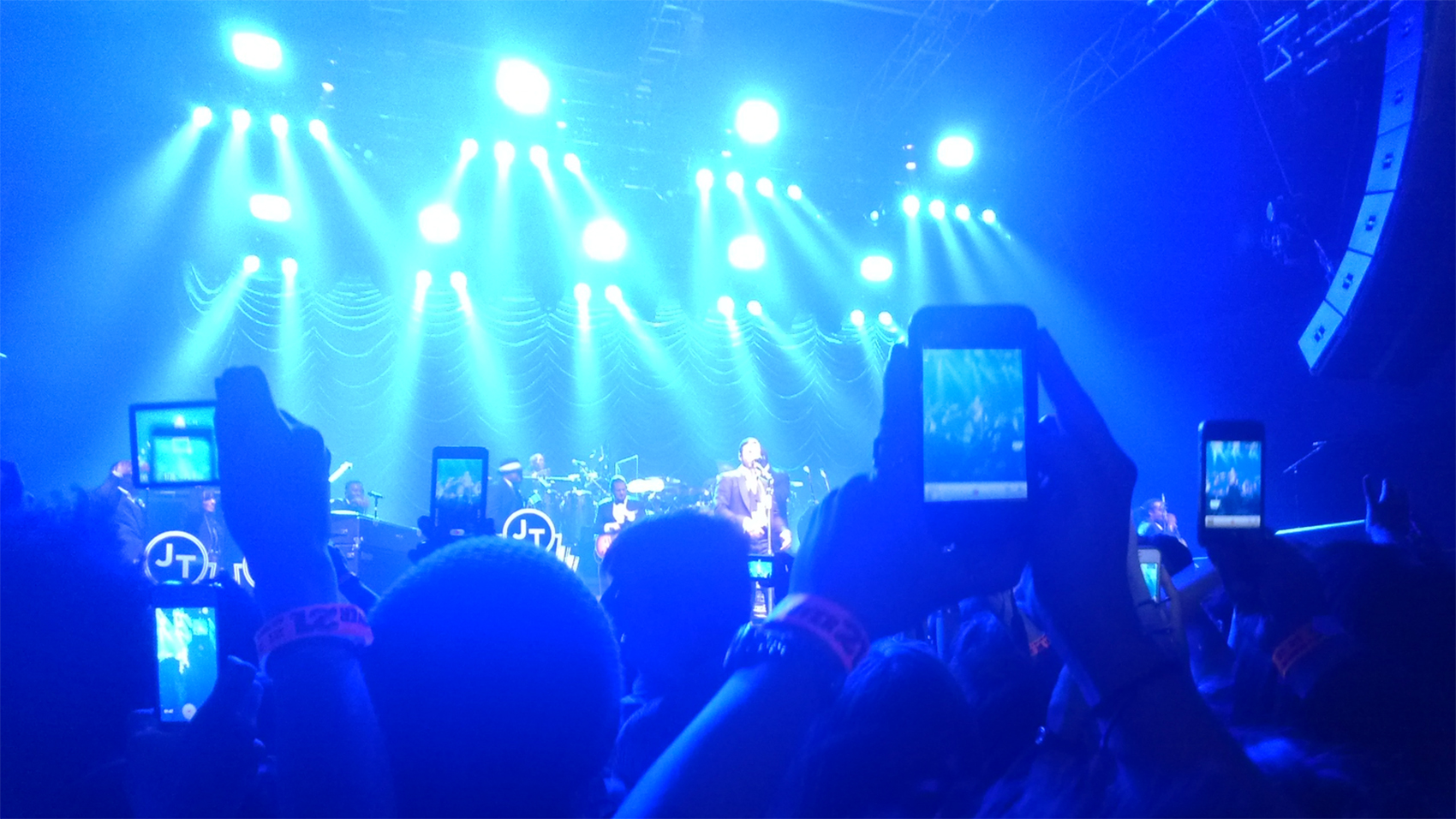 Love or loathe, there’s no denying the cultural fascination of taking pics and videos of EVERYTHING, no matter if it’s some new Mexican fusion joint that makes bougie tacos or even more mundane nonsense, like taking shots of your muddy shoes at a festival that notoriously fights with the Rain Gods.

And as vinegary borderline millennials, there is nothing more consistently nettling than someone holding their phone straight above their head for a the entire show duration, like they’re going to catch a Kubrickesque shot off a crappy Samsung.  If nothing else, it’s somewhat defeatist—it entirely prevents the person from doing what they paid to be there for: to enjoy the show and be in the moment.

Now, if the sole purpose of being that guy is because you really enjoy inducing motion sickness with wobbly concert videos because the voyeur in you also enjoys taping the conversations of people standing next to you… well, good for you.  But, 99-percent of the time, this borderline obsession is solely rooted in that you just want to throw some shit up on one of your socials because you want to see how many people respond to your post. 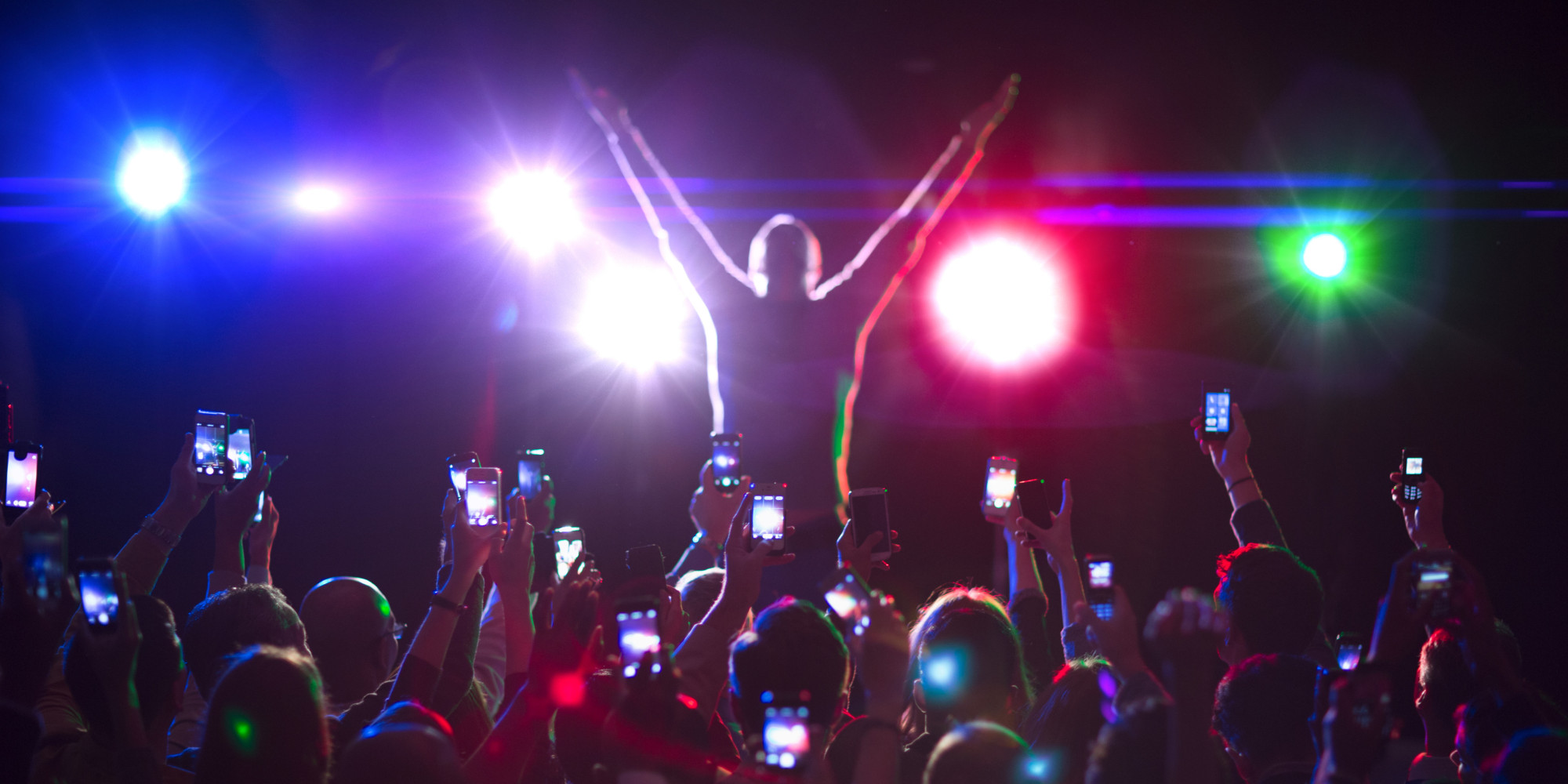 But unfortunately, for years, there hasn’t been much you can do about it. Unless, of course, you’re Marky Ramone.

Even with that said, the news 9to5mac.com dropped recently, has us a little scratching our heads a little because it seems a solidly big-brotherish and certainly paternalistic.

According to their article, a patent granted recently to Apple, they have created an infrared signal that could disable both still photography and video recording. It could also block photography in museums, concert halls, fests, theaters—pretty much anywhere.

Even though all functionality would still be available in emergency cases, it’s still something unsettling about this entire thing.  And, if we had to choose, we’d take the guy shooting dumb crap with his Samsung Galaxy every time.