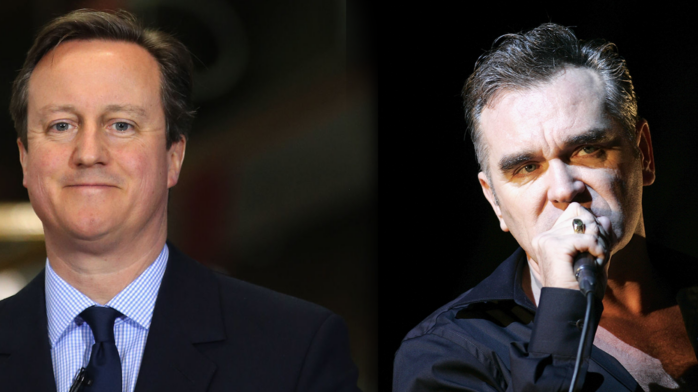 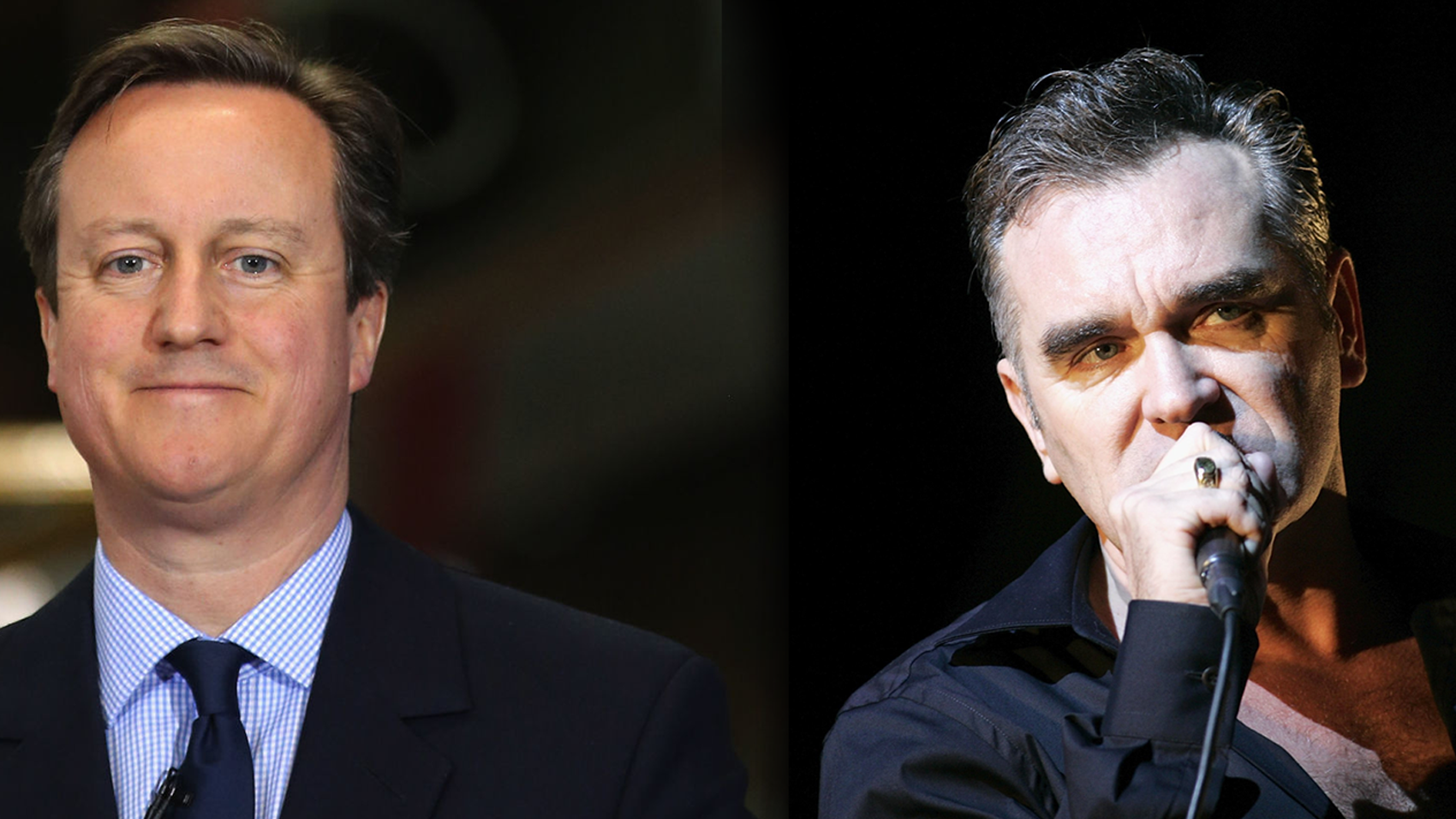 It’s been a rough week for the self-proclaimed The Smiths “super fan” and exiting British Prime David Cameron.

Not only has Cameron resigned due to the fallout of Brexit, but he’s catching some flack because during Wednesday’s Prime Minister Questions—a weekly Prime Minister session with the House of Commons—Cameron pulled a pretty great “In the Garden of Eden” by I. Ron Butterfly fail.

According to NME, during the weekly PMQ session, Cameron thought be dropped a perfectly timed Smiths lyric from “Cemetry Gates” while alluding to his departure.

“As someone about to enter the political graveyard perhaps I could misquote my favourite man and say ‘let’s meet at the cemetery gates’!”

Actually, it’s “So I meet you at the cemetry gates.”

It didn’t stop there. Cameron continued: “I think the lyrics are ‘If a double decker bus crashes into us, there’s no finer way than by your side’. I think. I think I’m right in saying.”

Close, but the lyrics actually are: “And if a double decker bus crashes into us, to die by your side is such a heavenly way to die”.

Now, all of this wouldn’t be that big of a deal and probably would have gone unnoticed had it been Cameron’s first encounter with his favorite band. But, it’s not. And, anytime we can repost former The Smiths member Johnny Marr’s tweet from years ago denouncing Cameron, we probably will.

Check out the video below.