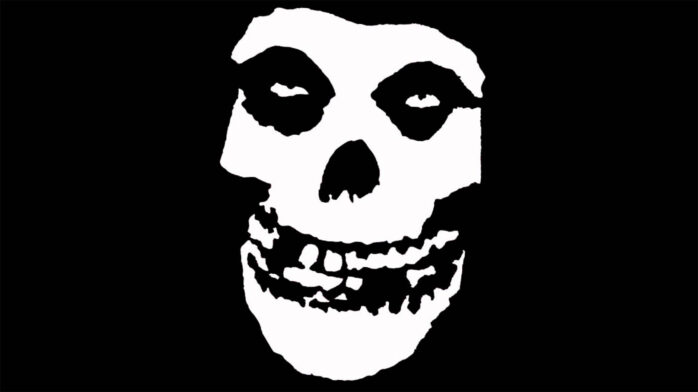 Hits From Hell: Five Things You May Not Know About The Misfits 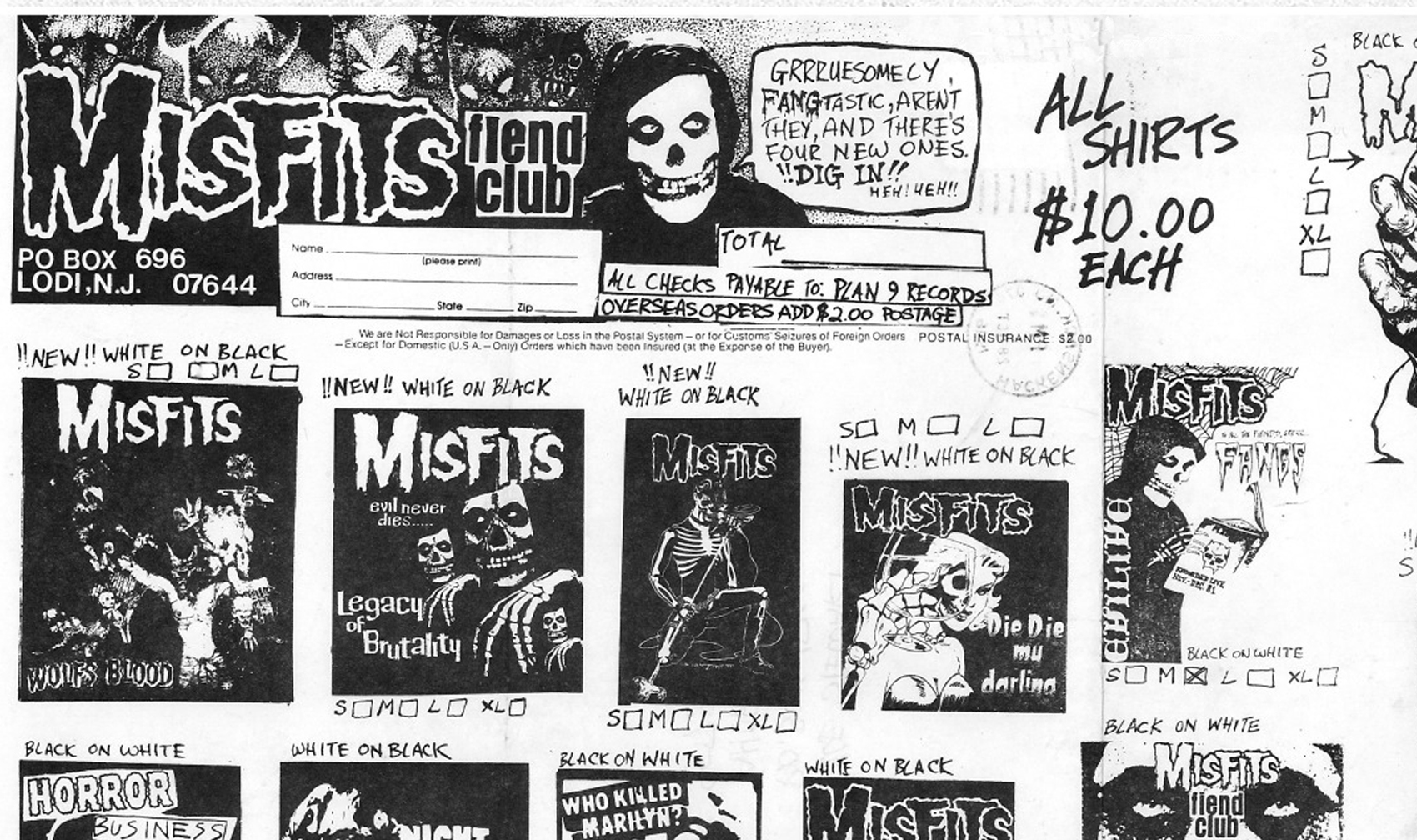