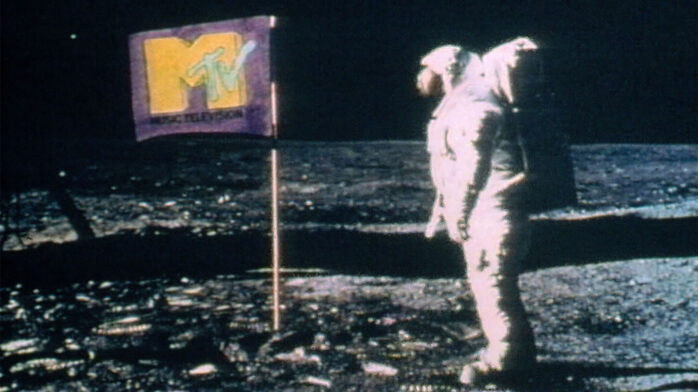 ‘MTV Classic’ is Bringing Back The 90s

On August 1st, 1981, video killed the radio star with the launch of MTV. To commemorate the 35th anniversary of the launch, MTV plans to rebrand VH1 Classic as MTV Classic.

Starting with ‘MTV Hour One’ fans will be able to watch the very first hour of MTV programming from the 1981 launch. According to a statement from MTV, after ‘MTV Hour One’ the new channel will offer “an eclectic mix of fan-favorite MTV series and music programming drawn from across its rich history, with a special focus on the 1990s and early 2000s.”

You can’t kill nostalgia, no matter how hard you try.

That’s right kids, you will soon be able to relive the wasted afternoons and evenings of your youth with reruns of Beavis & Butt-head, Aeon Flux, Total Request Live, MTV Unplugged, The Real World, Daria, The Maxx and more. Do you remember Pimp My Ride, Cribs, Punk’d, and Jackass? Well those TV shows are coming back too. MTV Classic will also run movies, concerts and music videos from the past three decades of MTV.

This time you don’t have to worry about finishing your English homework, or hiding that joint from your mom.