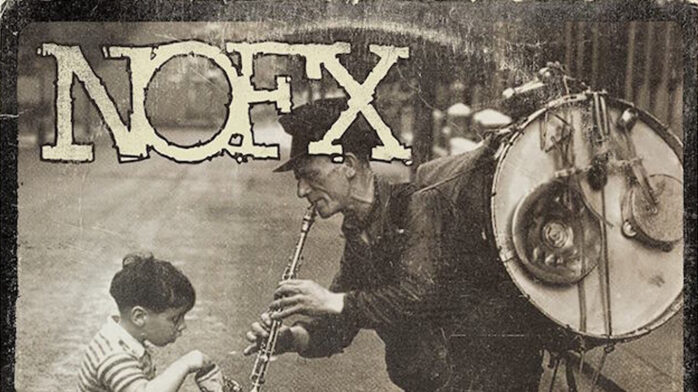 NOFX Back With New Album And Single

NOFX is back with First Ditch Effort. Set for an October release, the release will mark the band’s 13th studio album since their formation in 1983.

The 13-track album already has it’s first single, “Six Years on Dope,” which features Fat Mike and Eric Melvin discussing some of their past substance abuse issues.

With lines like “I was a human trash can, shortening my lifespan“ and  “I was a moron bro with impetigo,” Fat Mike pulls no punches in discussing how he feels about his past.

NOFX will be performing at Riot Fest & Rodeo in Denver and Chicago this upcoming September.

First Ditch Effort will be released on October 7, 2016 via Fat Wreck. 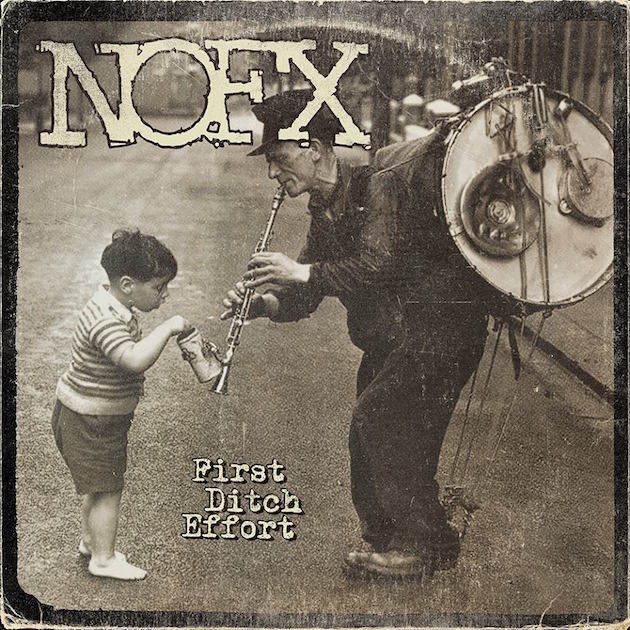