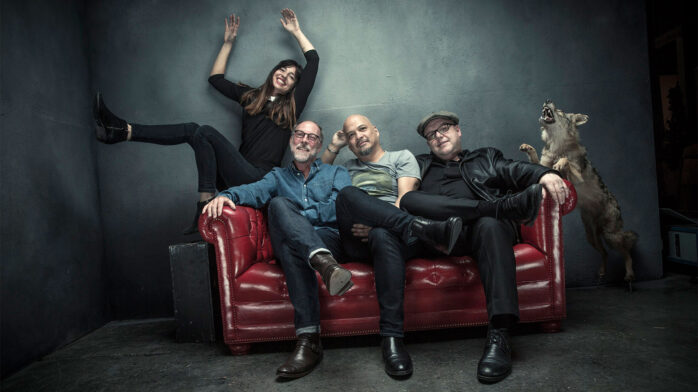 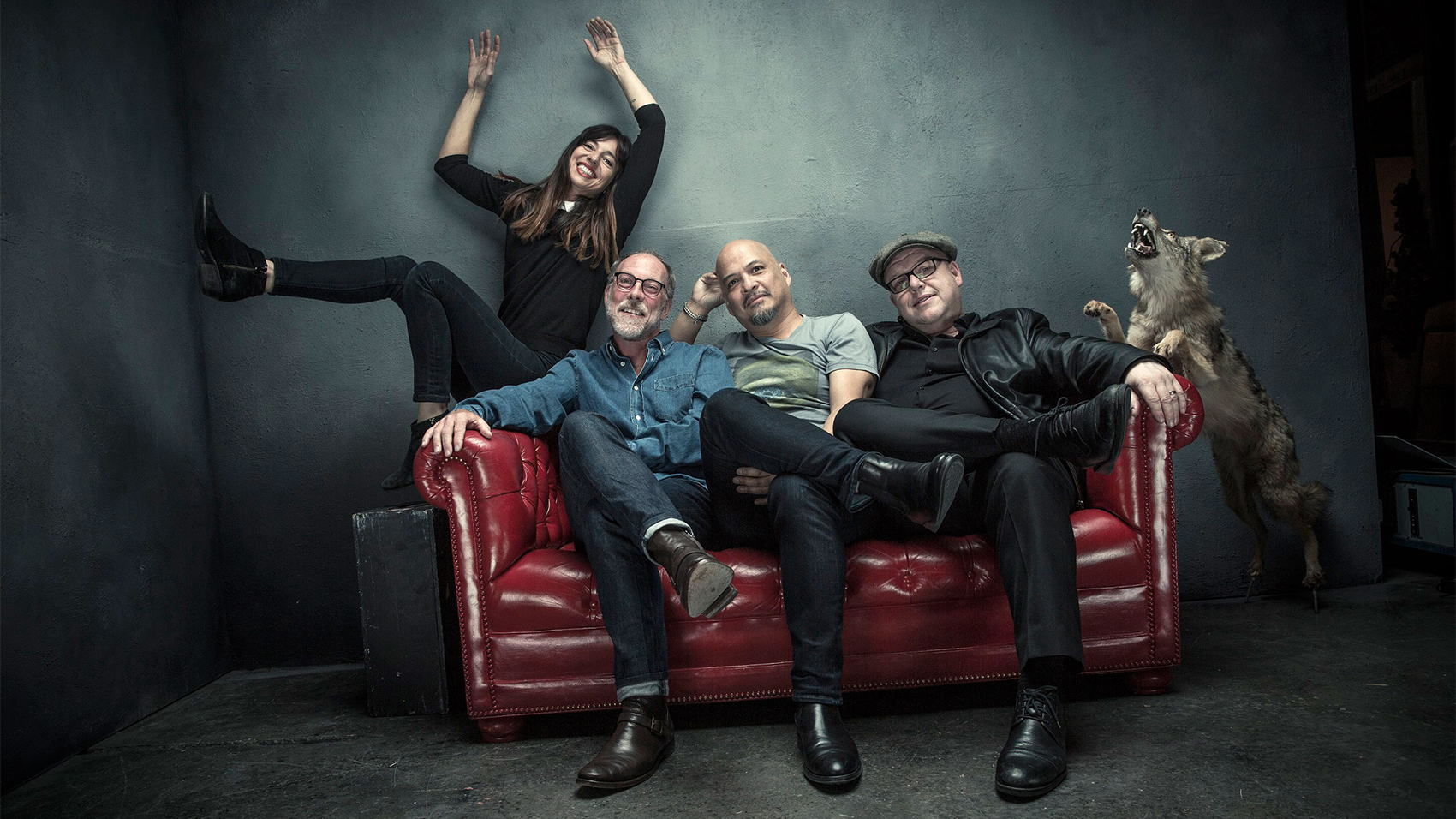 The Pixies have released “Um Chagga Lagga”, the first single from their newly announced album Head Carrier. The album will be their second record since officially getting back together and set to be released on September 30, 2016.

Recorded over six weeks, instead of a few days, drummer David Lovering said, “This was a wonderful luxury, for us to have the time to be able to really work these new songs out. By the time we started recording, we all knew the songs backwards and forwards”.

The lineup now officially includes Paz Lenchantin, former bassist for Perfect Circle and Zwan. “I was very nervous in the beginning when I went to that first rehearsal,” she said in a press release. “There were these shoes I felt I had to fill and I tried to do the best I could for the fans, to make the live performances sound true to the originals. I spent three years learning to understand what being a Pixie meant, and now, my heart, spirit, and love for their music is embedded in me and I feel like I have become a Pixie.  We had been more about the history of.”

To give “Um Chagga Lagga” a whirl, check it out below.