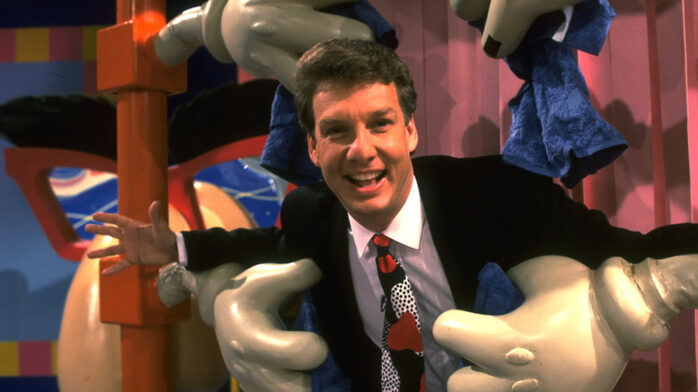 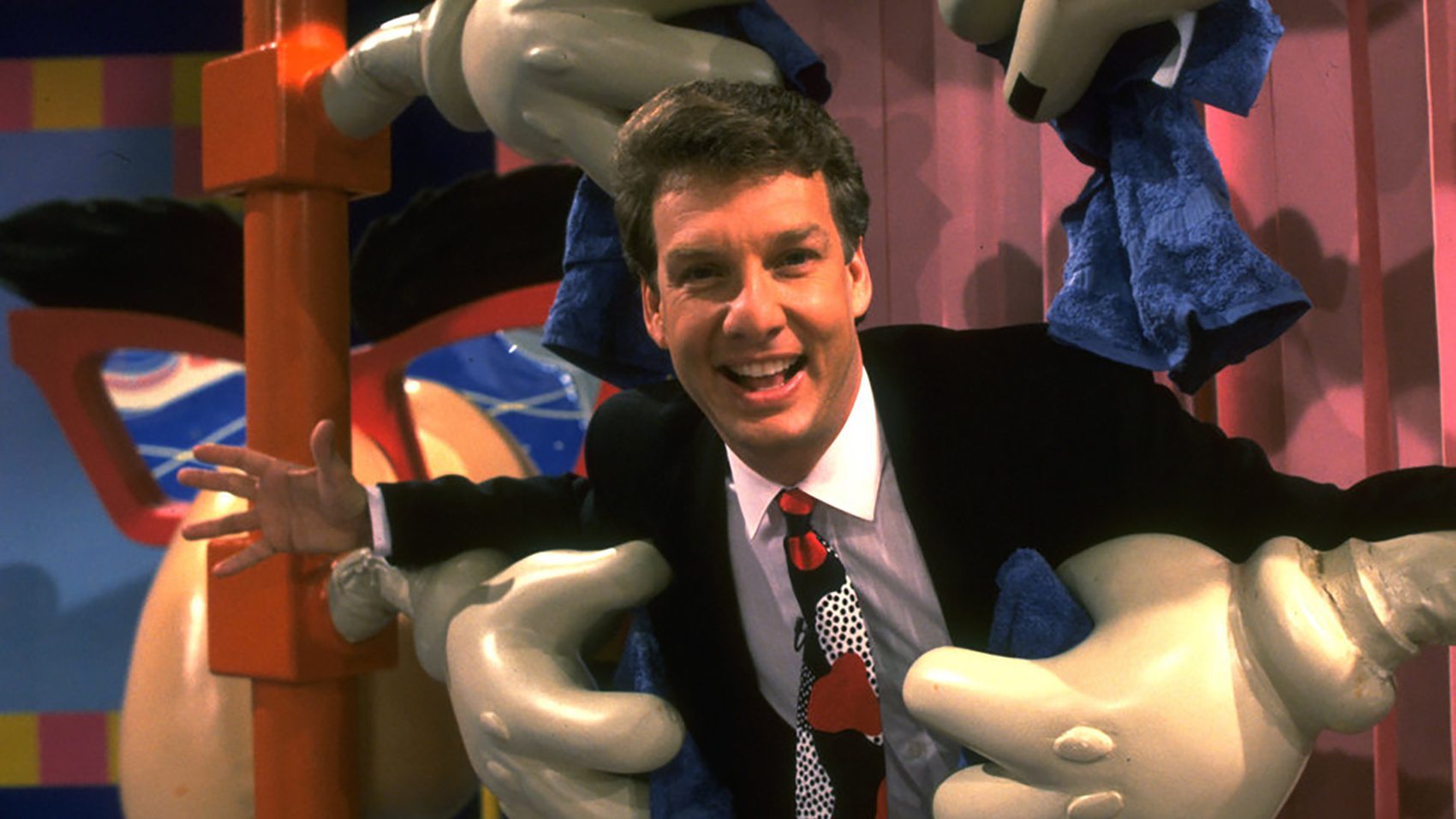 This week turned out to be pretty bitchin’ for scores of apathetic millennials because Marc Summers and Double Dare—yes, the Nickelodeon game show watched by droves of kids during it’s initial run and original host —are making a one-night return at San Diego’s Comic-Con on July 22.

Debuting on Nickelodeon in 1986, Double Dare aired some 500 episodes, making it the network’s longest-running game show. And with a 30th anniversary looming in October, every kids’… err 30-something’s… favorite game show has entered I feel fuckin’ old phase.

But hey, if your kid nephew has no idea what the Hatch, Wringer, Human Hamster Wheel and the legendary Double Dare Nose are, fuck him. He’s probably too busy whining that his Iphone is only a 6 and all of his douchebag friends have SEs to give a toss anyhow.

If you can’t make it out to San Diego, don’t fret because the show will be streamed live on The Splat’s Facebook page July 22 at 6:30 p.m. EST.

Our only request: just please bring back the OG jumpsuits, kneepads and helmets and prize packages that include a VCR, a Walkmen, a color TV and a BMX bike.  We’d appreciate that.