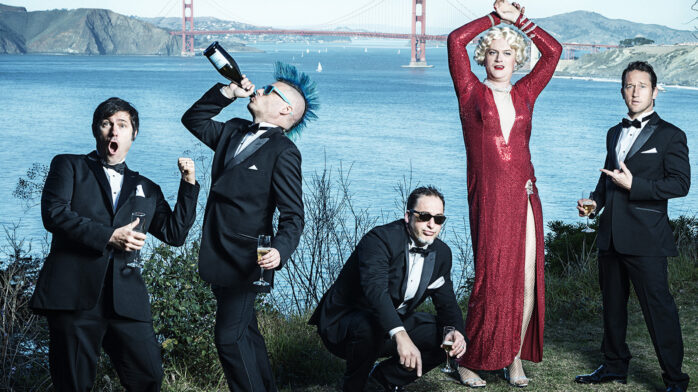 10 Questions with Me First and the Gimme Gimmes 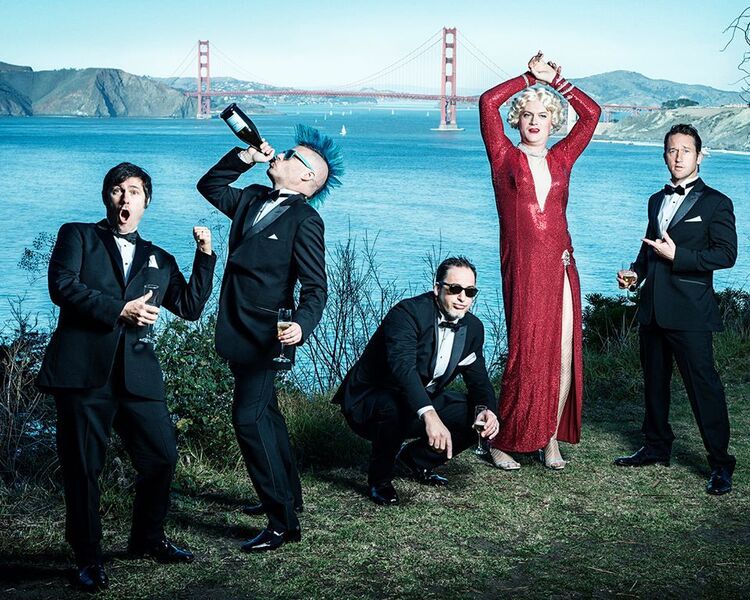 Few punk fans out there in the world are unfamiliar with Me First and the Gimme Gimmes, the all cover song “supergroup” consisting of vocalist Spike Slawson, Fat Mike of NOFX on bass and vocals, Lagwagon vocalist Joey Cape (on guitar) and drummer Dave Raun , and Chris Shiflett of the Foo Fighters on lead guitar. Since 2005, the band has taken no prisoners in its quest to prove that any song from tear-jerking ballads to disco hits can be transformed into a pop punk masterpiece, most recently on its 2014 album Are We Not Men? We are Diva! (a spin on the classic Devo album, though curiously there are no Devo covers on record. We looked).

With Me First and the Gimme Gimmes set to play both Riot Fest & Rodeo in Denver and Riot Fest & Carnival in Chicago, we put Slawson in the hot seat to answer our “10 Questions.” Check out his answers below and see Me First at a Riot Fest near you.

Royal Headache, at the Great American Music Hall in the Tenderloin.

Don’t be afraid to go full-carnie.

Finally write that novel I’ve been kicking around.