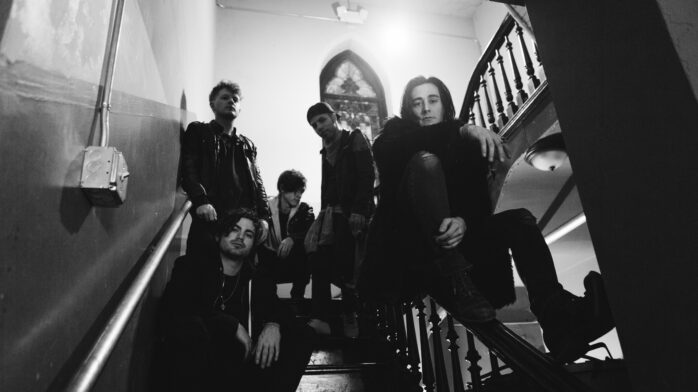 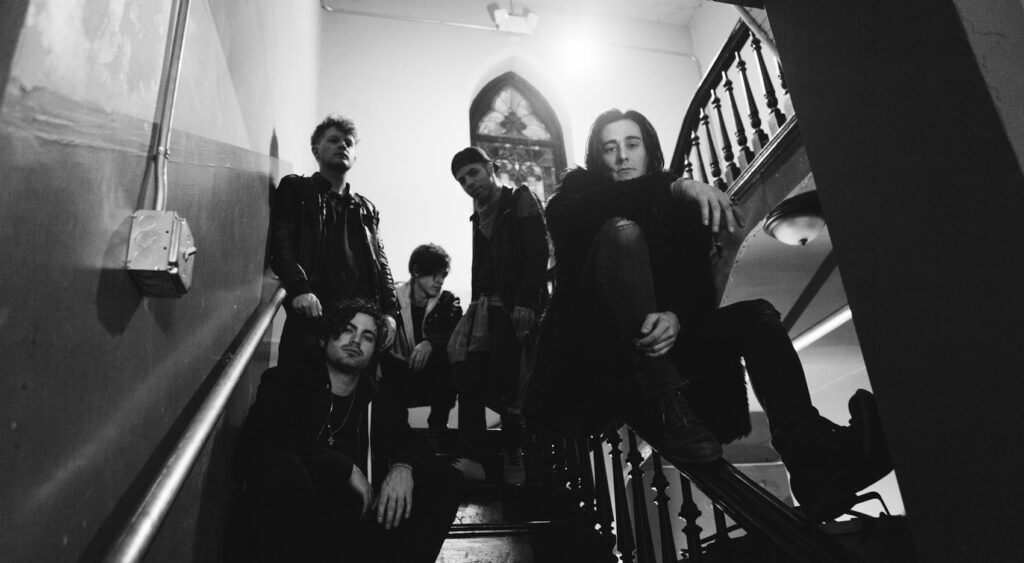 California pop-rockers Night Riots is comprised of childhood friends who formed a band together in high school and, with the exception of a brief split after graduation, have been playing together ever since. The current lineup of vocalist Travis Hawley, guitarists Nick Fotinakes and Matt DePauw, bassist Mikel Van Kranenburg, and drummer Rico Rodriguez released their first album, Into the Roaring, in 2010, and have since released a smattering of EPs, the most recent being their Sumerian Records debut, Howl in 2015.

The first album I ever purchased was Blink 182’s Dude Ranch. I was learning how to play drums at the time and remember thinking the drums were so fast. Before that I had basically only listened to oldies.

Actually, it was probably Blink 182.  I remember getting Enema of the State and it just being the sound track to my life.  It what got me to start playing guitar as well as drums and to start a band.

The first concert I ever attended was Van Halen…

The World According to Garp by John Irving

Make sure you’re in a band and have access to catering.

Politicians have to wear huge yellow hats with bunches of bananas on them so they and we are always reminded to not take them too seriously. Then I would not run for president.

I would probably do a lot of bad things.