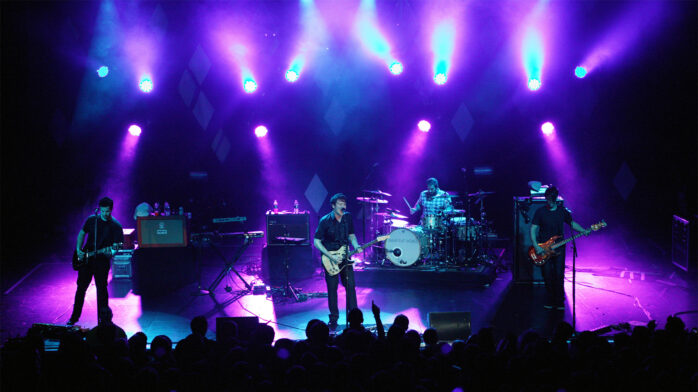 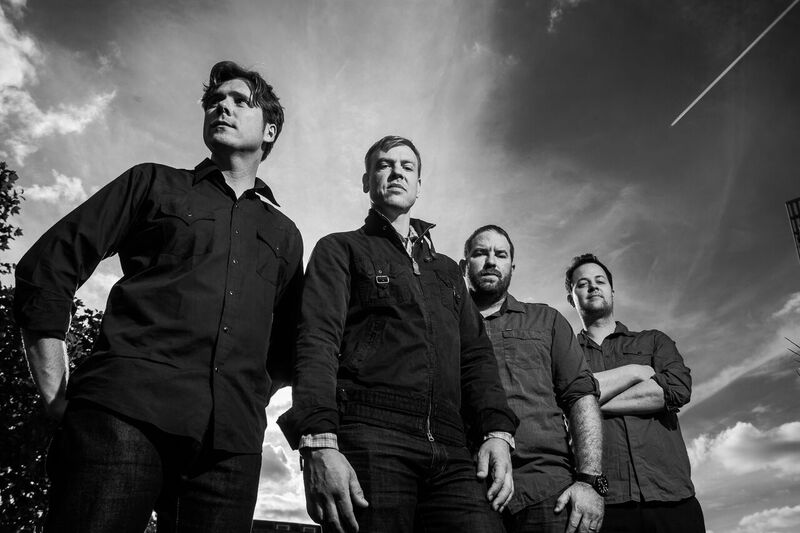 Jimmy Eat World has released a new video for “Sure and Certain.” The song is from its upcoming ninth studio album, Integrity Blues. The album, produced by Justin Meldal-Johnsen (Paramore, Tegan and Sara, M83) will be released on October, 21 on RCA Records.

Check out the video below. It’s a lyric video, so you’ll definitely have time to practice up so you can sing along with the band when they play Riot Fest Chicago on September 16.