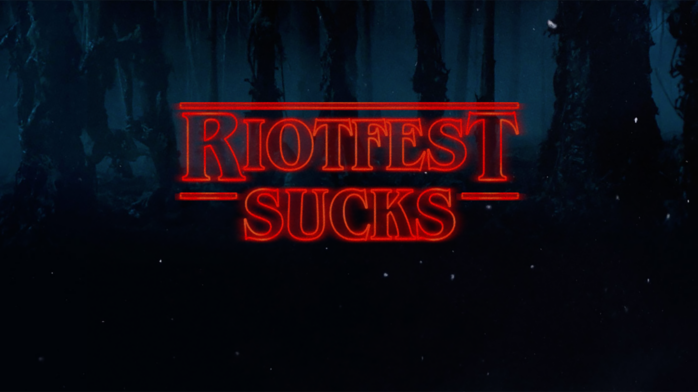 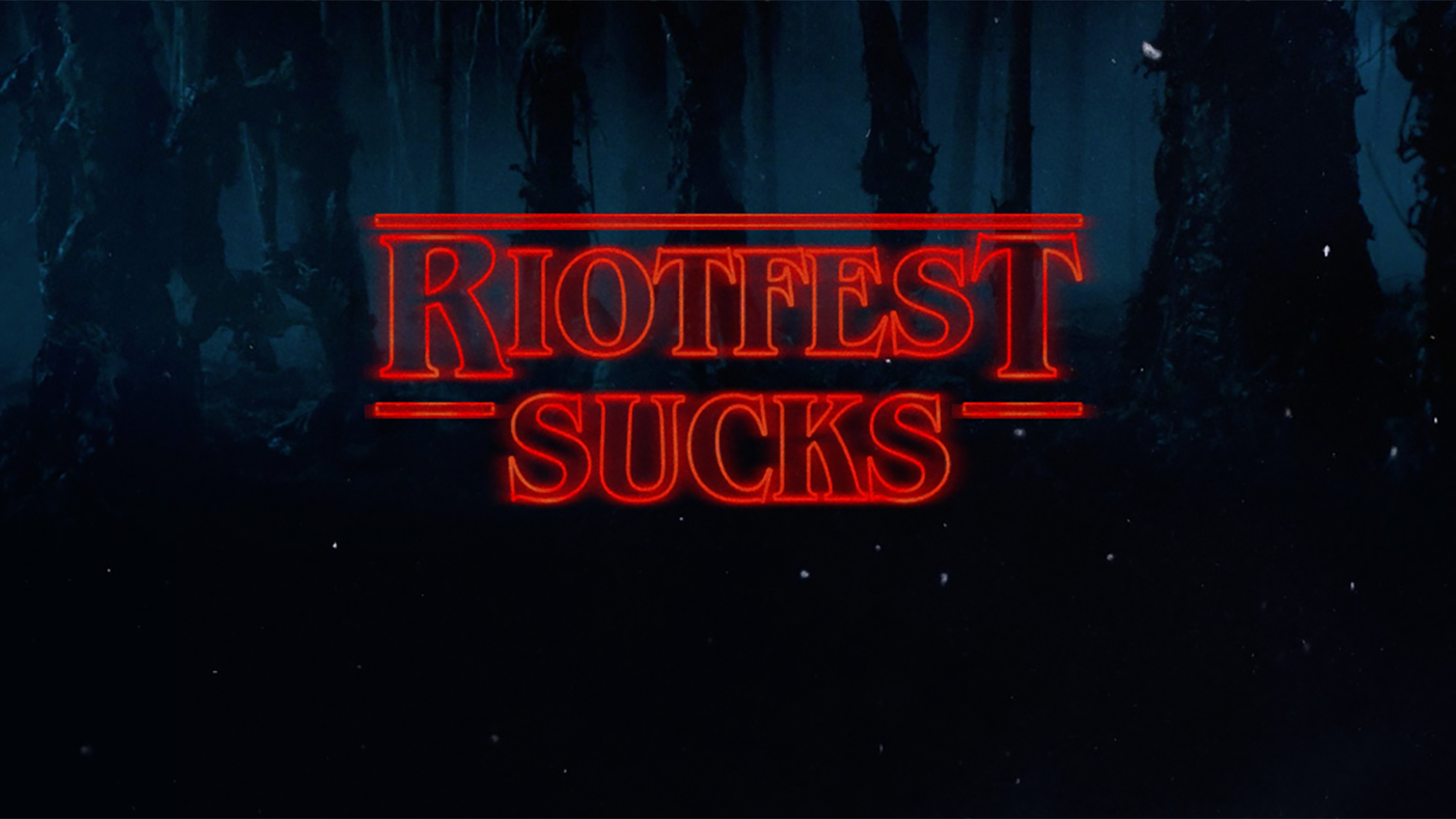 We all knew they would, but Netflix finally officially renewed Stranger Things for a 2nd season. According to Variety, work has been underway on season two for awhile now, but Netflix hadn’t officially confirmed anything until today.

For now, they’ve just released a teaser video with the titles of the nine new episodes they have ordered. Alas, there is no “What About Barb?” episode listed. Season 2 will be released sometime in 2017.