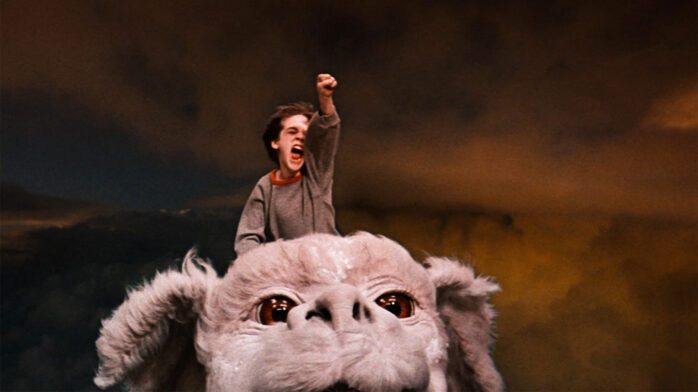 ‘The NeverEnding Story’ Is Returning to Theaters 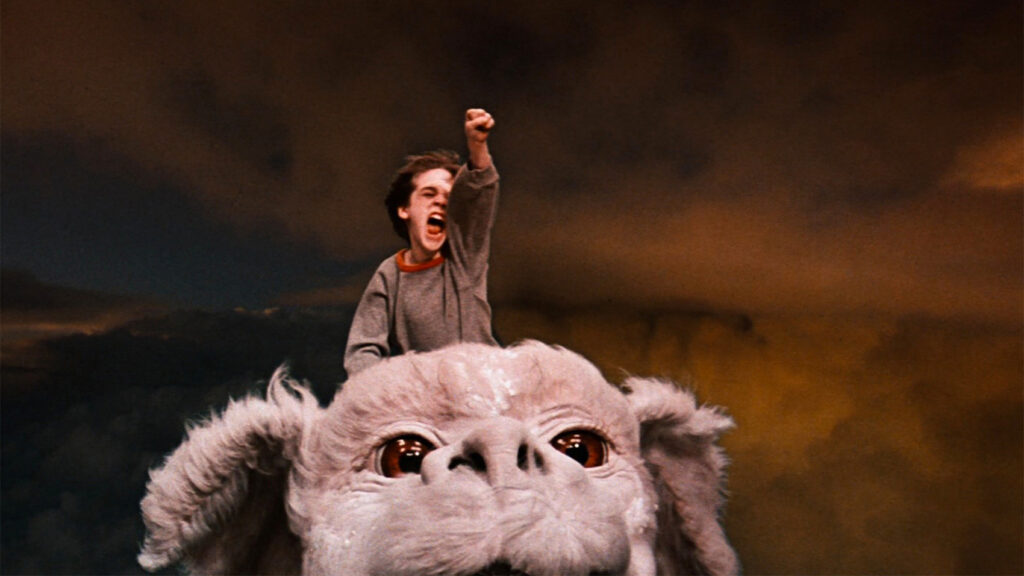 It will be the first time in 30 years that the film will appear in theaters, and in addition to the film itself, a special 30-minute featurette called “Reimagine The NeverEnding Story” will also play beforehand.

“The NeverEnding Story evokes a certain sense of adventure in everyone — the longing for a journey, a daring quest of bravery on which you learn your true merit through the winding road of unexpected challenges, is something we can all relate to,” says Tom Lucas of Fathom Events.

Released in 1984 and costing $27 million to produce, it was Germany’s most expensive theatrical production at the time.

Fun fact: Noah Hathaway, the actor who played Atreyu, became a tattoo artist for a brief time, but don’t ask for an Auryn tattoo, “I wouldn’t do another Auryn (talisman) tattoo because I did 15 in three weeks,” he told The News Tribune.