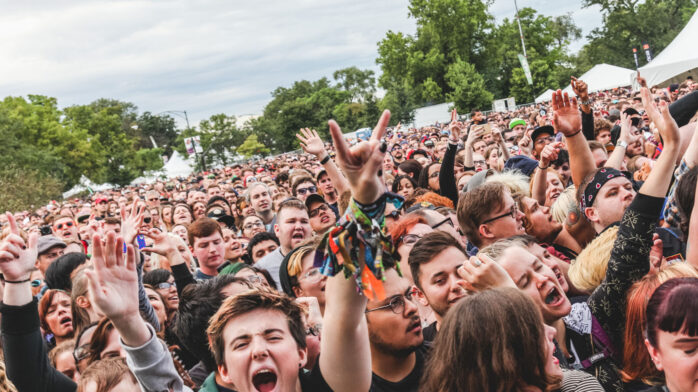 Researchers Use “Pop Music vs. Screamo” Experiment to Study Cooperation 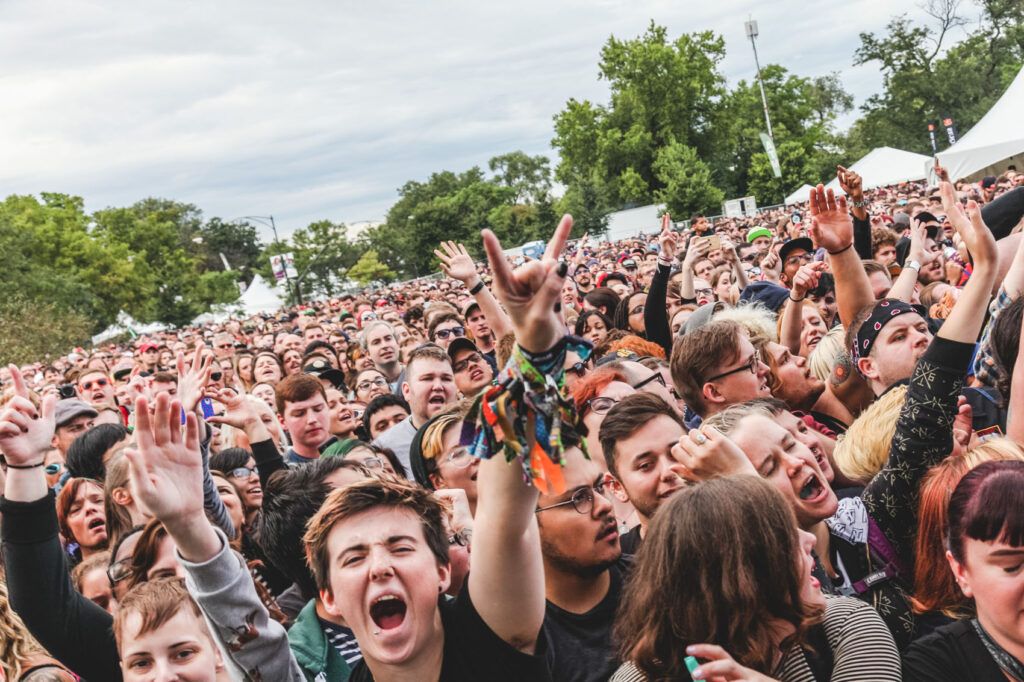 Do these Riot Fest-ers look more cooperative or uncooperative to you?

Inspired by the use of music as “added value” in retail settings, researchers at Cornell University launched a study to explore the effects of music on employee mood. By playing participants a sampling of “happy” songs such as the Beatles, “Yellow Submarine,” and less happy songs such as “You Ain’t No Family,” by iwrestledabearonce and observing their participation in a public-good game they were able to measure how cooperative or self-interested each person was based on what they were listening to. A paper detailing the researchers’ findings will be published the Journal of Organizational Behavior.

Not sure if you need an advance degree to answer that one, but regardless, we’ll be conducting “experiments” of our own at Riot Fest & Rodeo this weekend and Riot Fest & Carnival from September 16-18.