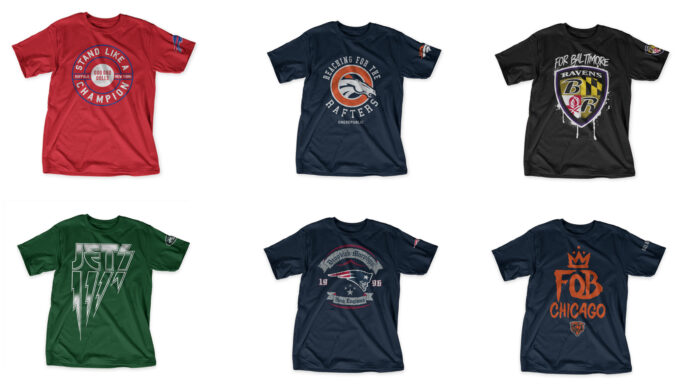 Do You Like The Goo Goo Dolls And Buffalo Bills?

Do you know a Melissa Etheridge fan that’s also a huge Kansas City Chiefs fan? Do you like the Goo Goo Dolls and the Buffalo Bills? We have the perfect gift just got you!

For some reason the NFL has teamed up with Teespring and musicians for a series of limited edition t-shirts representing their hometown teams.

The $25 T-shirts are only available for the next two weeks, so if you like Diplo and the Philadelphia Eagles, you better act fast. 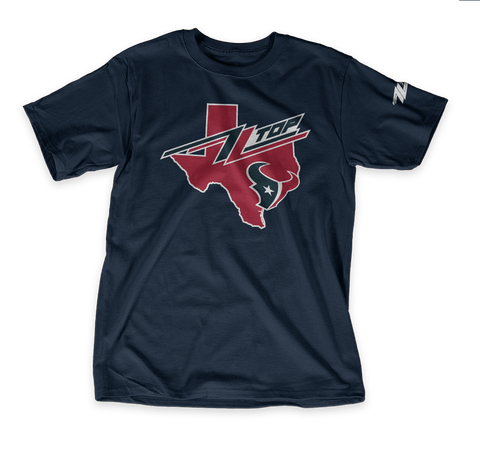 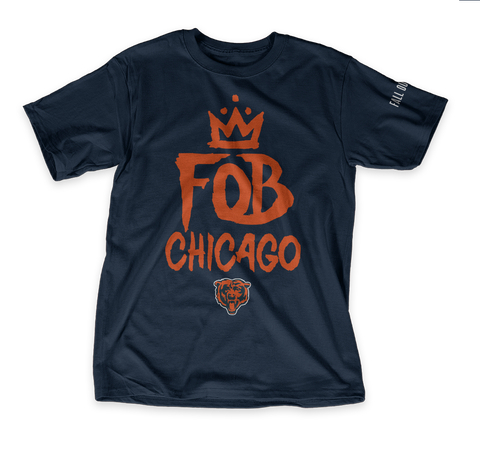 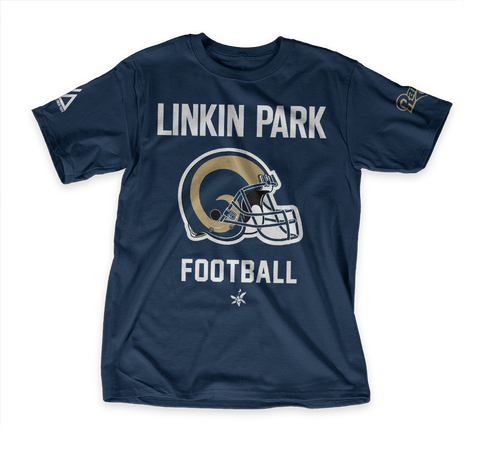 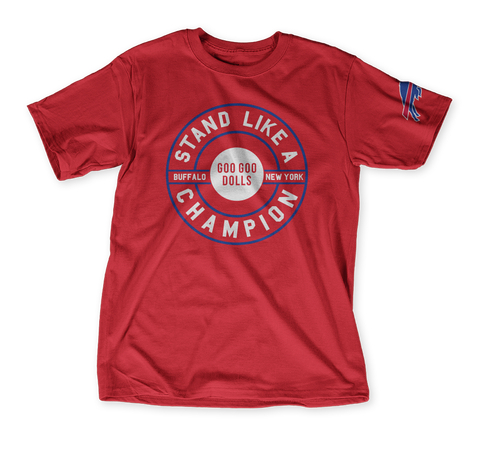 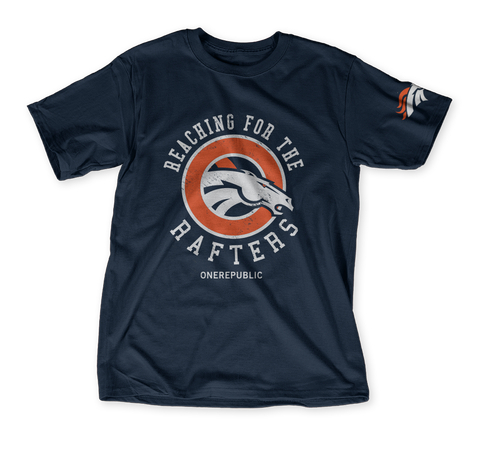 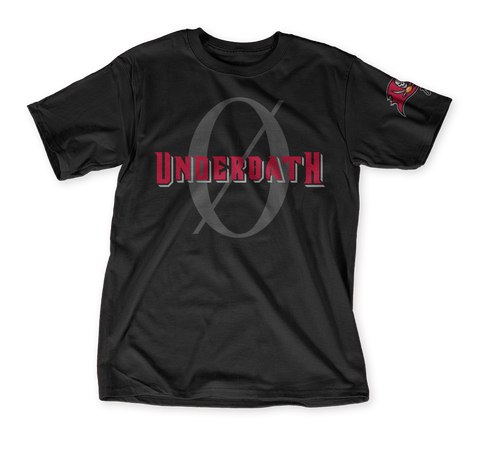 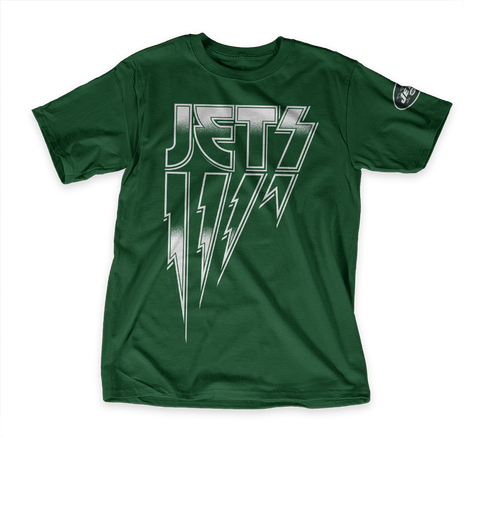 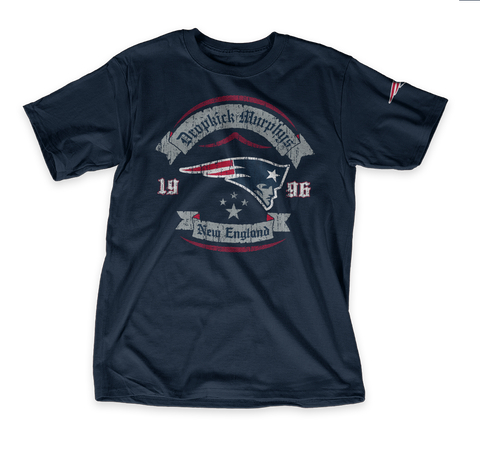 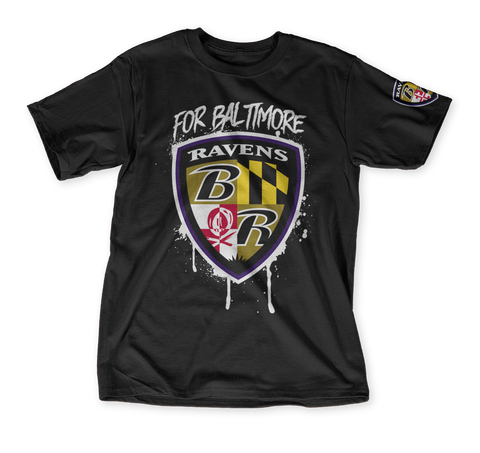 For the first time ever, a select group of artists have created unique, official NFL gear that represent their favorite NFL teams and cities. These limited edition shirts are perfect for NFL fans to show pride in their city’s football team and favorite local musicians. Shirts will be available for a short time only – never to be sold again.