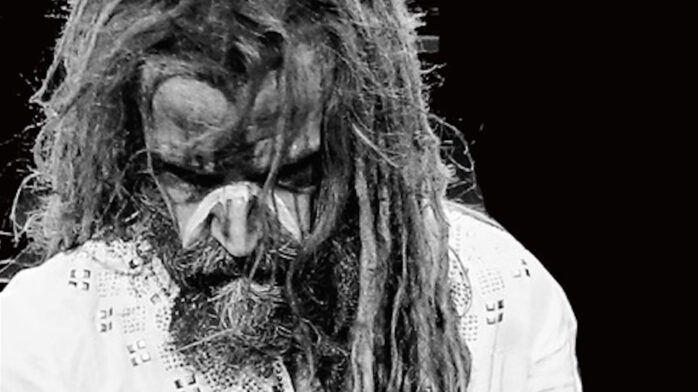 Inspired by Rob Zombie, We Wrote Our Own Horror Movie Plots 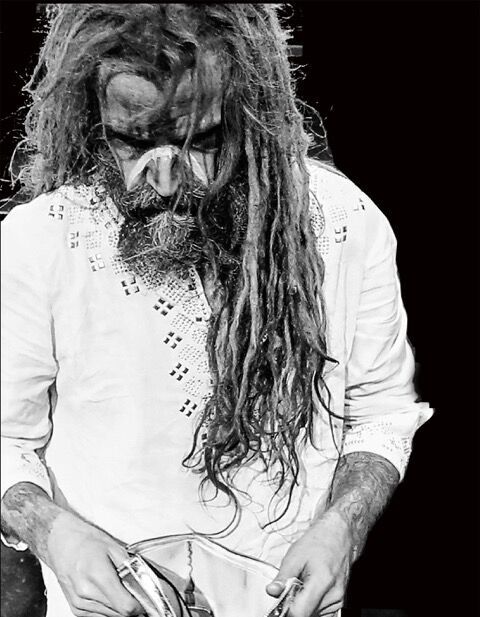 Rob Zombie will play White Zombie’s classic fourth album, Astro-Creep: 2000 – Songs of Love, Destruction and Other Synthetic Delusions of the Electric Head at Riot Fest on Sunday night. The album, which came out in 1995, showcased the band’s heaviest and most industrial side to date, and like its predecessor, La Sexcoristo: Devil Music Volume 1, contained numerous samples from classic cult and horror movies including The Curse of Frankenstein and Shaft. The band members split ways in 1998, and since then, frontman Rob Zombie has busied himself, both in music and as a film director. His most recent solo album, The Electric Warlock Acid Witch Satanic Orgy Celebration Dispenser was released in April this year.

In advance of what we anticipate with be a most crushing set (and with Halloween season fast approaching), we thought we’d take a stab at some horror movie plotlines with Riot Fest as the setting. Note: We’re not professional filmmakers so we can’t say these are B horror movie material as much as… maybe Z movies? 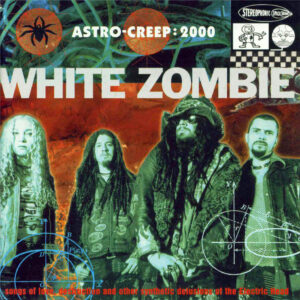 Synopsis 1: The Out of Towners

Two small-town teens arrive in Chicago and get to Douglas Park just in time to see their favorite band only to find empty. They notice an older man emerging from behind some trees. He has a far-off look in his eye and warns them, “the end is nigh,” before stumbling away. Expectedly, the friends are a little weirded out and start to grow concerned that something terrible happened. They spend all day exploring the park, looking for any trace of bands, or concertgoers, or even a food vendor before they check their smartphones and realizing – they came on the wrong weekend! Then they have to go home to the everyday “horrors” of teenage life.

An army of 12-ft tall, three-headed mutants from another galaxy descend on Riot Fest and stake out spots directly in front of every stage. No one can see the bands except the giant aliens, who proceed to talk over the music. With three heads apiece, each with its own set of giant alien vocal chords, they drown out everything! And then they kill everyone and eat their brains.

An evil wizard casts a spell over Riot Fest, causing every single band to play polka tunes instead of their usual sets. Everyone who hears the music begins to dance to the music, and they dance…. Until their legs begin to give out and they fall to the ground, only to be trampled to their deaths by other dancers! A single emo kid must battle the evil wizard before everyone is killed with the only weapons at his disposal: festival beer cups, sunscreen, and a Jimmy Eat World T-shirt. Guess who wins.

Johnny had a great day at Riot Fest, and as night fell he headed to the Rock stage to see the band he’d been looking forward to seeing for months. The sky was dark and the crowd was enormous, but Johnny valiantly made his way closer to the stage, ignoring the cries of “Hey man, you stepped on my foot!” and “Dude, seriously! I almost spilled my whole beer” along the way. The front of the stage was looking brighter and brighter still when all of a sudden, the band started to play and there was a push from the back of the crowd. Due to the crunch of people, Johnny spent the much of set being smushed into the sweaty, malodorous armpit of the guy in front of him, which totally distracted him from his favorite songs. And even though he splashed water on his face after the set, the scent lingered in his nostrils for the rest of the night. They say that the sense of smell is strongest when it comes to creating new memories, and this memory haunts him to this day.

A young woman and her date spent all night seeing live music at Riot Fest and falling in love, as people do. On the way home they take a shortcut through a graveyard. Her date, for whatever reason, thinks this is the perfect time to show off his dance moves. As full moon appears in the sky, bloodthirsty zombies begin to emerge from their graves where they are attacked by a bunch of zombies. Then, to her horror, her date turns into a zombie too. She runs to a decrepit house, but the zombies, still dancing, head her way. The next day, she awakens to find out it was all a bad dream. Or was it? (*Any resemblance to persons living, dead, or undead, or to Michael Jackson music videos, are purely coincidental).

Anyway, Rob Zombie, if you’re reading this and you want to collaborate on a movie with us at some point in time, you just let us know!