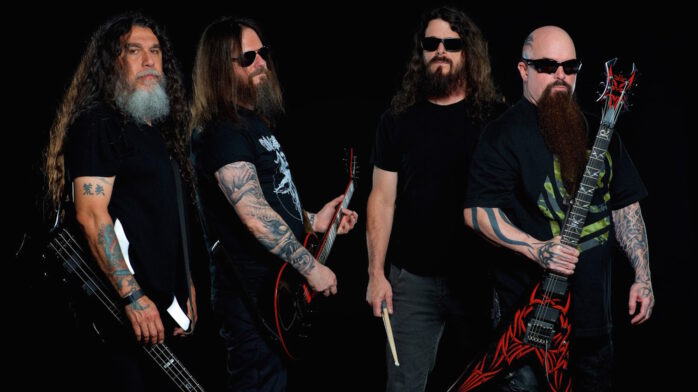 Danny Trejo and Jason Trost are back, and things are bloodier than ever.
By Riot Fest / September 6, 2016June 6, 2017 / Archive, Chicago, Denver, Music, News 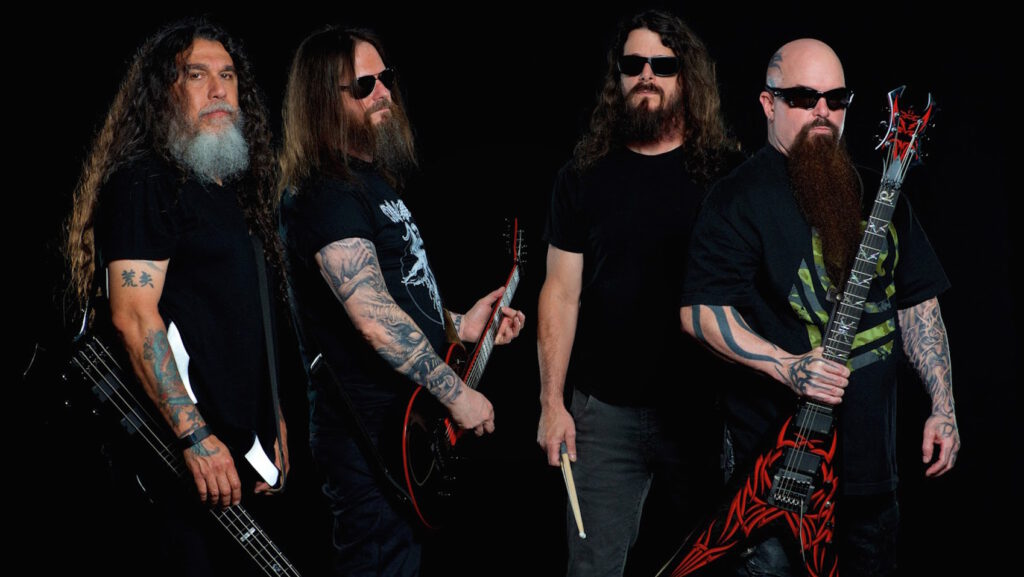 After a long holiday weekend, it’s only expected that part of your brain is still lingering on vacation. Well, thanks to Slayer, you’ll be fully alert in no time.

“Pride in Prejudice” is the third in Slayer’s BJ McDonnell-directed video trilogy for the band’s latest album, Repentless. The first video, made for the album’s title track introduces actor Jason Trost as Wyatt, an eyepatch-wearing, prison inmate at the midst of a brutal prison riot. The second video, for “You Against You,” explores the Wyatt’s backstory before his imprisonment. As one might expect, each one is its own little cinematic bloodbath, with Slayer providing the lighting-fast soundtrack.

In “Pride in Prejudice,” the music slows down some, but the violence only grows more intense as Wyatt and fellow prisoner played by Danny Trejo are hooded and abducted from the prison, only to find out their captors are Neo-Nazis. Wyatt is presented with a knife and instructed to kill his friend, and… well, you’ll see what happens when you watch below.

Repentless is out now on Nuclear Blast Records.