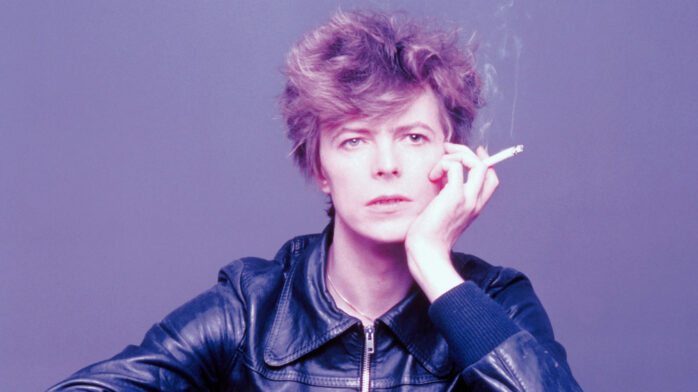 An Unreleased David Bowie Album Is Available To Stream 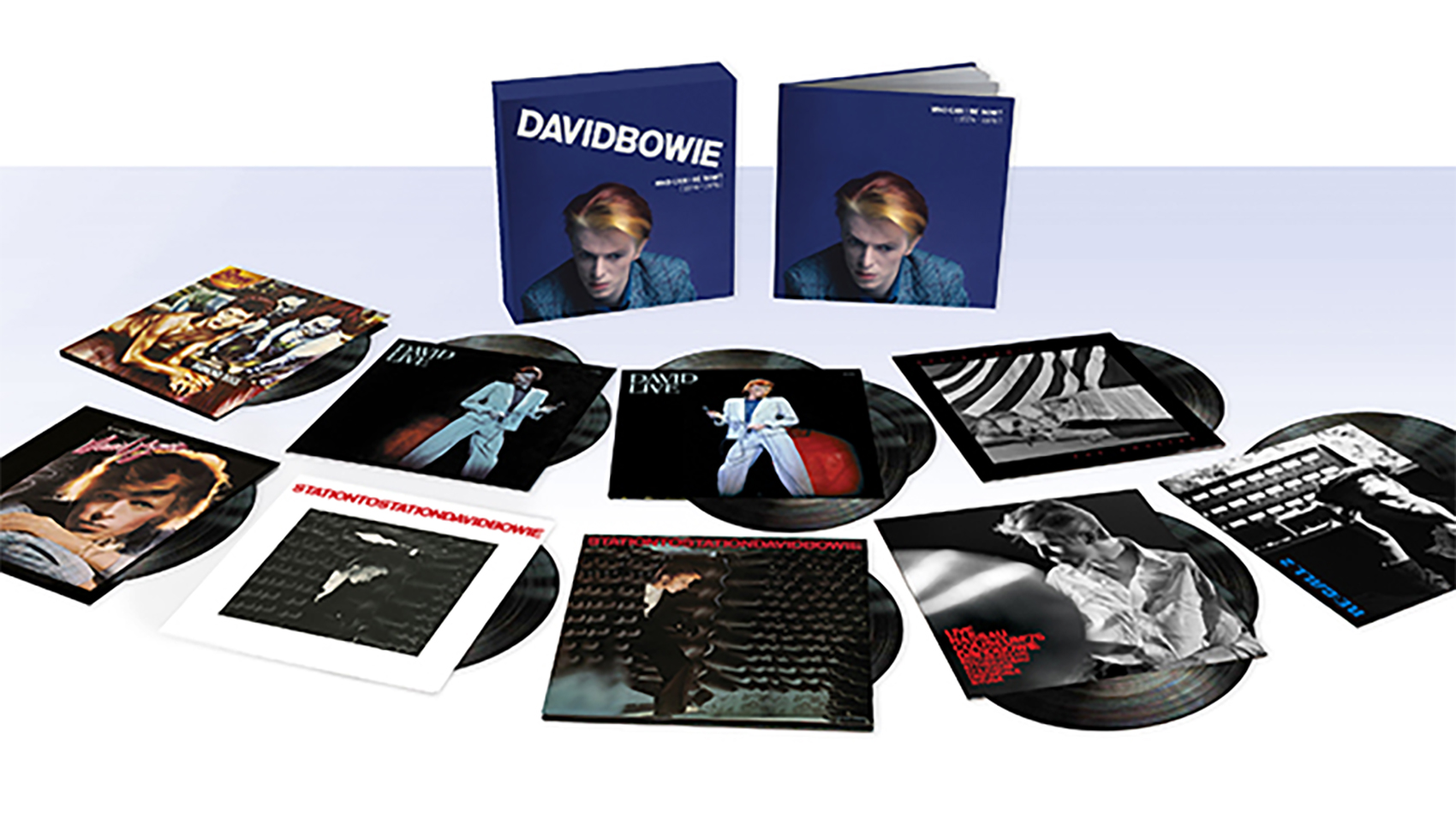 The Gouster, an unreleased album from David Bowie’s 1974 studio sessions is now available to stream. From his Young American days, The Gouster comes as part of a compilation, which was released today, called Who Can I Be Now? which focuses on Bowie’s 1974-1976 output. The album never saw release,  but several tracks were reconfigured and released on 1975’s Young Americans.

Listen to the whole collection below. The Gouster begins at track 50.

david bowie the gouster who can i be now young americans