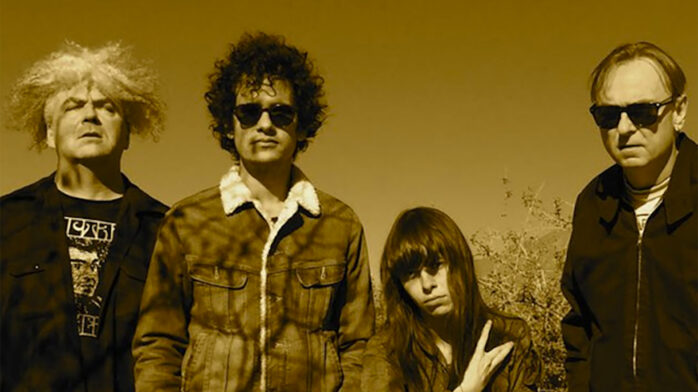 Buzz Osborne and Dale Crover of the Melvins,  Omar Rodriguez-López of The Mars Volta and At the Drive-In, and Teri Gender Bender of Le Butcherettes have teamed up to form Crystal Fairy.

Listen to their new song “Drugs on the Bus” and look for their self-titled debut album set for release on February 24th on Ipecac.

A limited-edition 7-inch single featuring “Drugs on the Bus” will be released on October 10th.