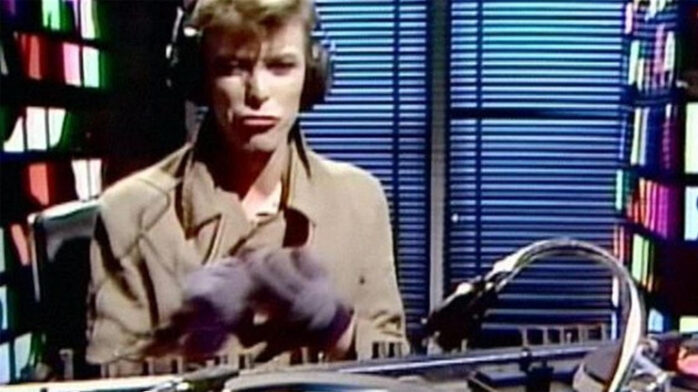 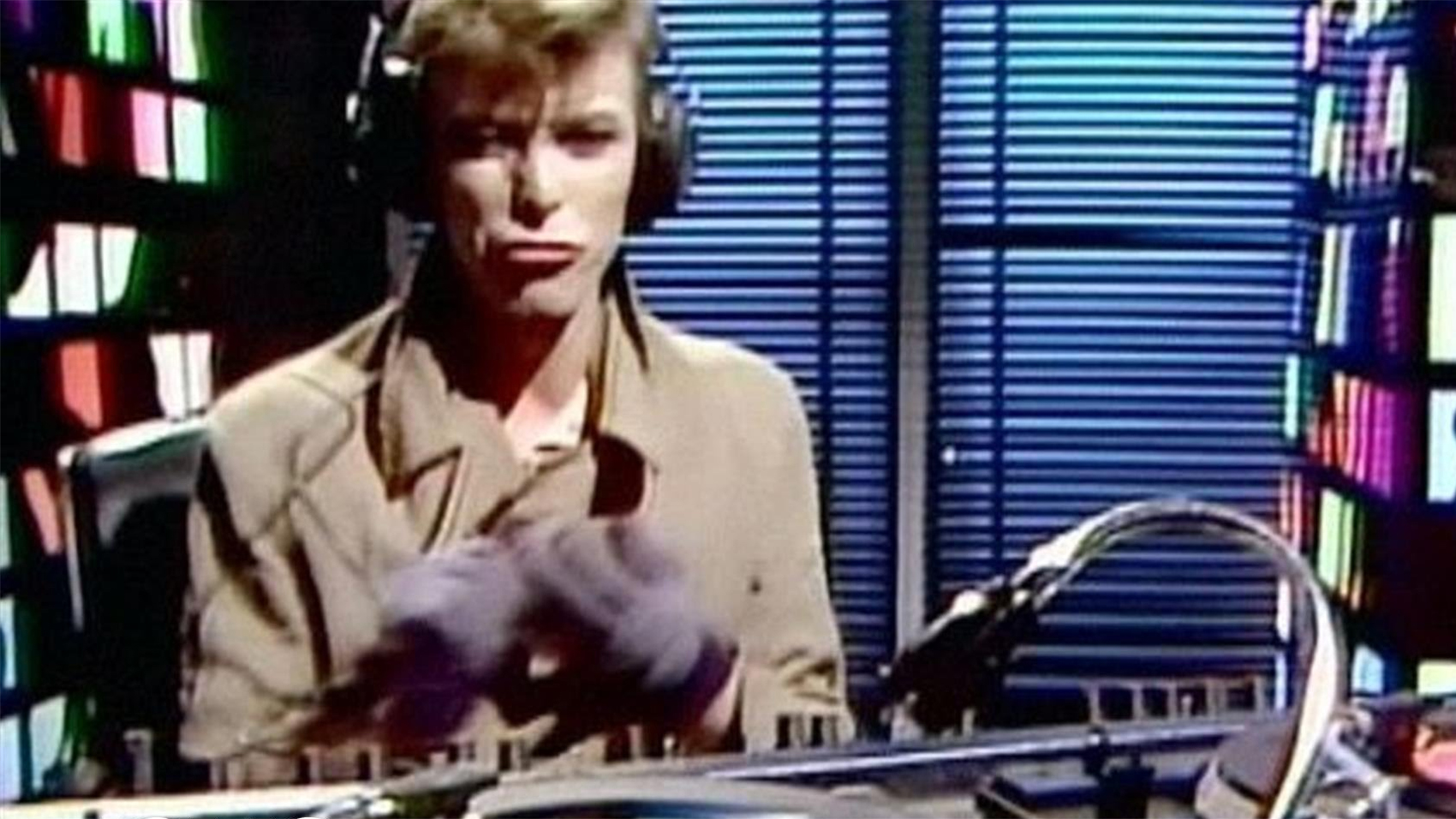 In the November 2003 issue of Vanity Fair, David Bowie reveals his 25 favorite albums. If you can possibly get your hands on any of these (most are out of print on CD and nearly impossible to find on vinyl), I guarantee you evenings of listening pleasure.

“There is really no way to do a list of my favorite albums with any rationality. I do only have about 2,500 vinyls. There is a possibility there. I’ll look through the albums and pull together a list of those I have re-bought or am in the process of re-buying on CD. I have little time, and there are just too many to sort through. So, I’ll keep pulling stuff out blindly, and if it’s too obvious (Sgt. Pepper, Nirvana) I’ll put it back again till I find something more interesting. A lot of the rock stuff I have is the same as everyone else’s, and I have so many blues and R&B albums that it would topple over into trainspotter world if I went that route.

O.K., no rules then. I’ll just make ’em up as I go along. I’d say half of this list below is now on my CD racks, but many are finding impossible to trace. The John Lee Hooker album, for instance, or The Red Flower of Tachai Blossoms Everywhere. I have done the only thing possible and burned them to CD myself, reduced the cover art down to size, and made reasonable simulacrums of the originals.

If you can possibly get your hands on any of these, I guarantee you evenings of listening pleasure, and you will encourage a new high-minded circle of friends, although one or two choices will lead some of your old pals to think you completely barmy. So, without chronology, genre, or reason, herewith, in no particular order, 25 albums that could change your reputation.”