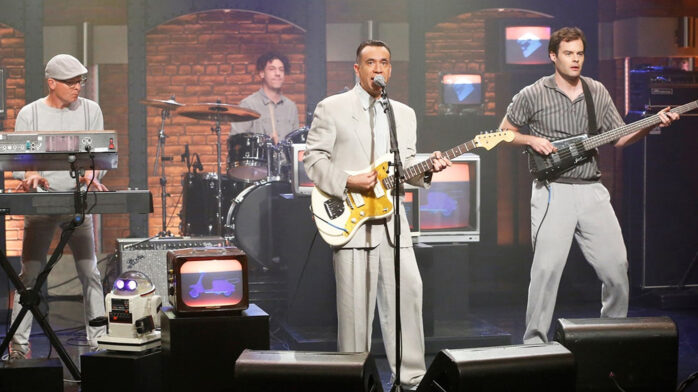 On the IFC series ‘Documentary Now!’, they parody the 1984 Talking Heads documentary Stop Making Sense with an episode called ‘Final Transmission’ about the final concert of a band called Test Pattern. 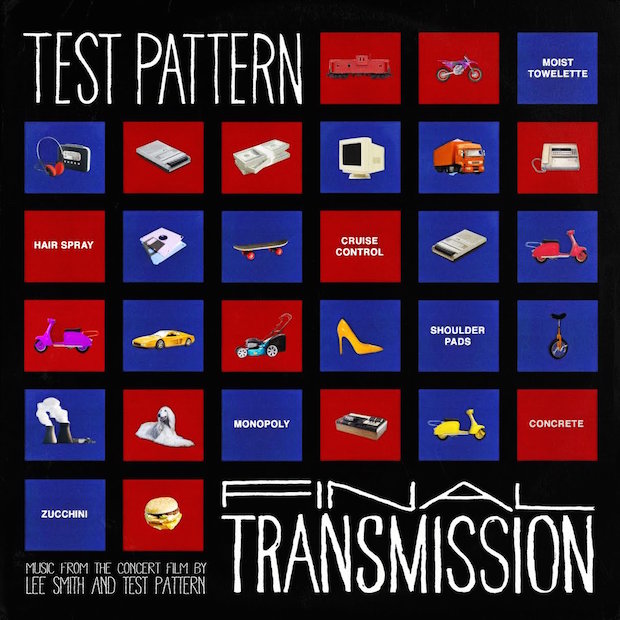