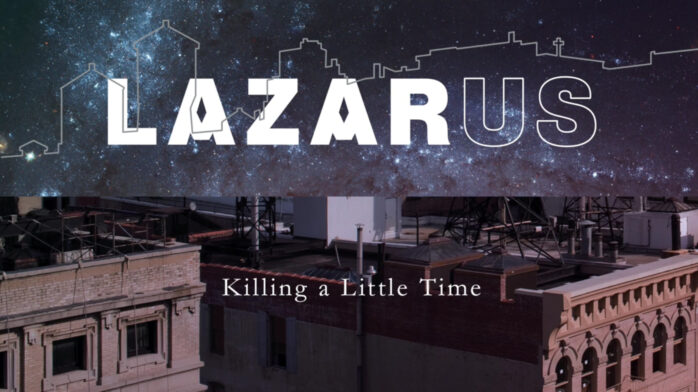 Listen To ‘Killing a Little Time’ From David Bowie 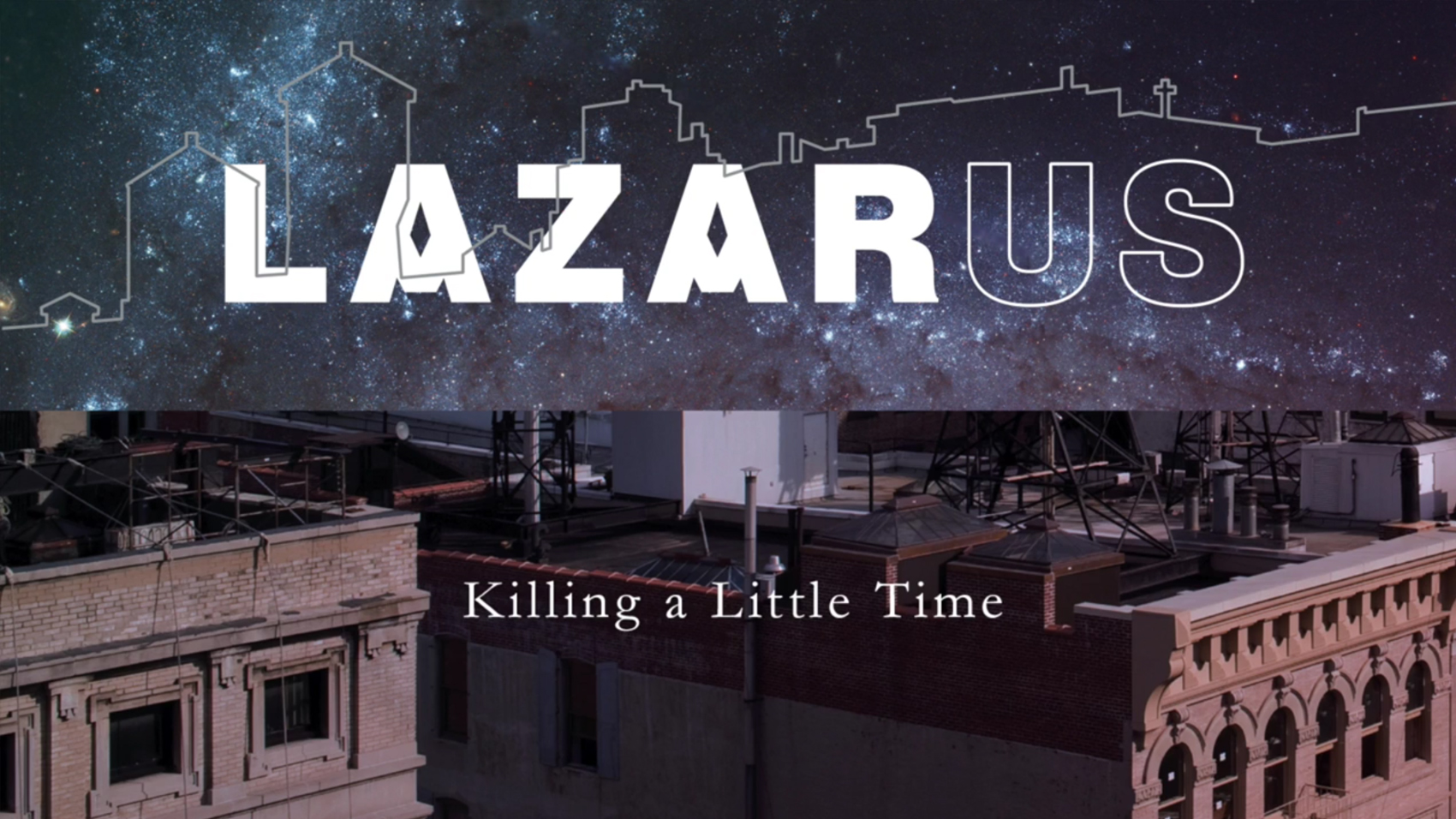 Listen to ‘Killing a Little Time’, one of the last songs David Bowie wrote and recorded before his death earlier this year.

‘Killing A Little Time’ is from the soundtrack to Lazarus, a musical penned by Bowie and based on his cult classic film The Man Who Fell To Earth.

This is the last of the unheard Bowie tracks from the Lazarus Cast Album which will be released on Friday, October 21st.

Check out ‘Killing A Little Time’ below.

You can only listen to the track until it becomes generally available when The Lazarus Cast Album is released this Friday (October 21).