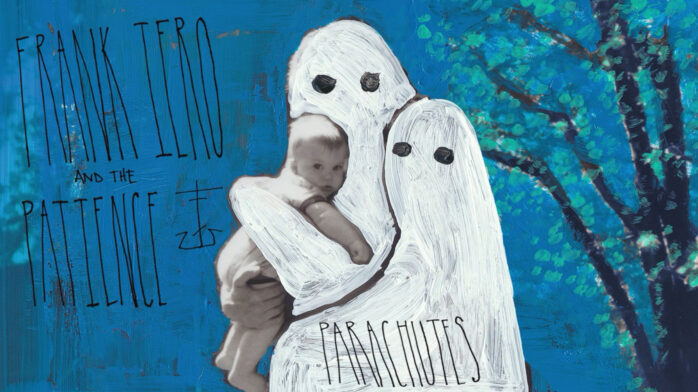 New Song From Frank Iero And The Patience 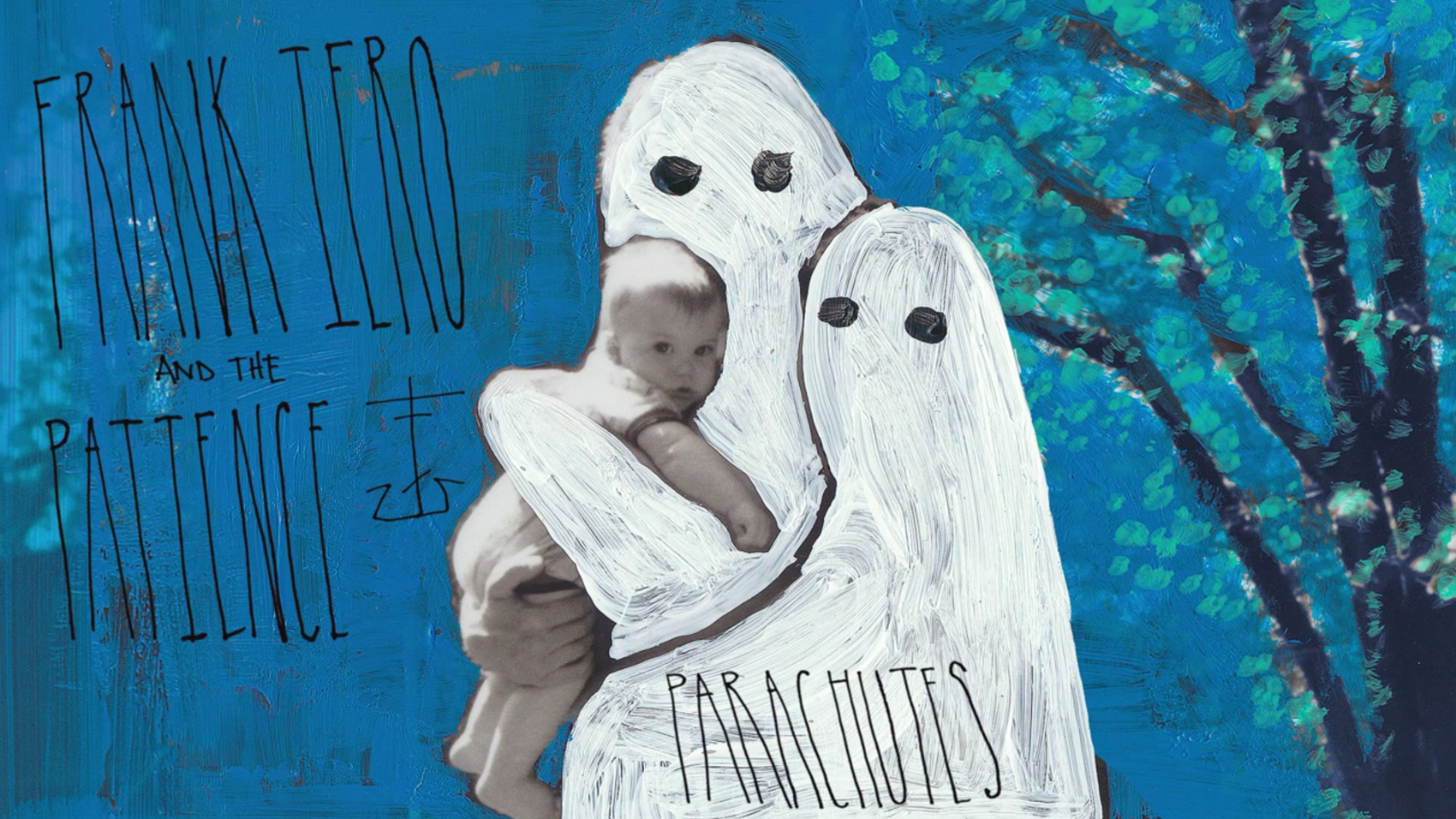 After cancelling their remaining tour dates after a serious car accident on October 13th in Sydney, Australia, Frank Iero has released a statement about the accident on his website.

He also released a song from their upcoming album Parachutes. Listen to “Oceans” and read the statement from Frank Iero’s website below.

dearest frendz,
i know by now most, if not all of you, have heard the news of our unfortunate accident in sydney last thursday… and also the fact that with heavy hearts we must cancel all upcoming tour dates for this year due to the severity of the injuries we sustained in that crash. we can’t thank you all enough for the overwhelming flood of love and support throughout this horrific ordeal. it’s truly been amazing, and has helped us to feel not so alone even though we are stranded so far from home. there is nothing we want more than to all heal and be able to get back to our families as quick as possible. it’s strange how an in an instant everything can change and we become fully aware of what is truly important. we have been through a lot this week …and i know none of us will ever be the same again.
as a thank you for your love and understanding i’ve decided to release one of my favorite songs from our new record, Parachutes, a little bit early. Oceans is a song about accepting love even though you are unsure if you actually deserve it …and eventually letting it surround you and drowning in a sea of it. it feels fitting to our situation, and i hope it brings a smile to your beautiful faces.
i am unsure of what the future holds, but at least i know that my friends and i have a future… and for now that is certainly good enough for me. so here’s to those that wish us well, and those who don’t …well they can certainly catch a sydney bus to hell.
so until we meet again friends, hold the ones you love close and keep the faith.
forever true xofrnk