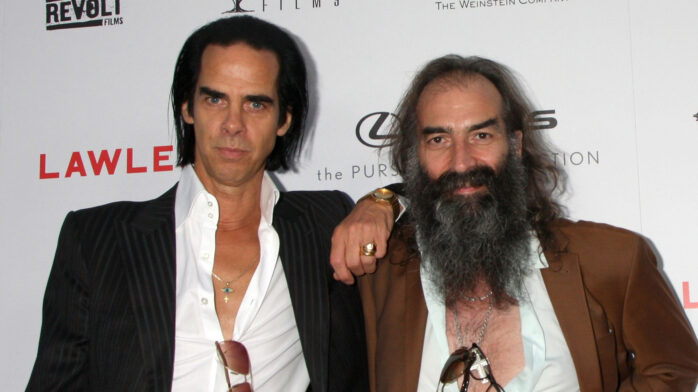 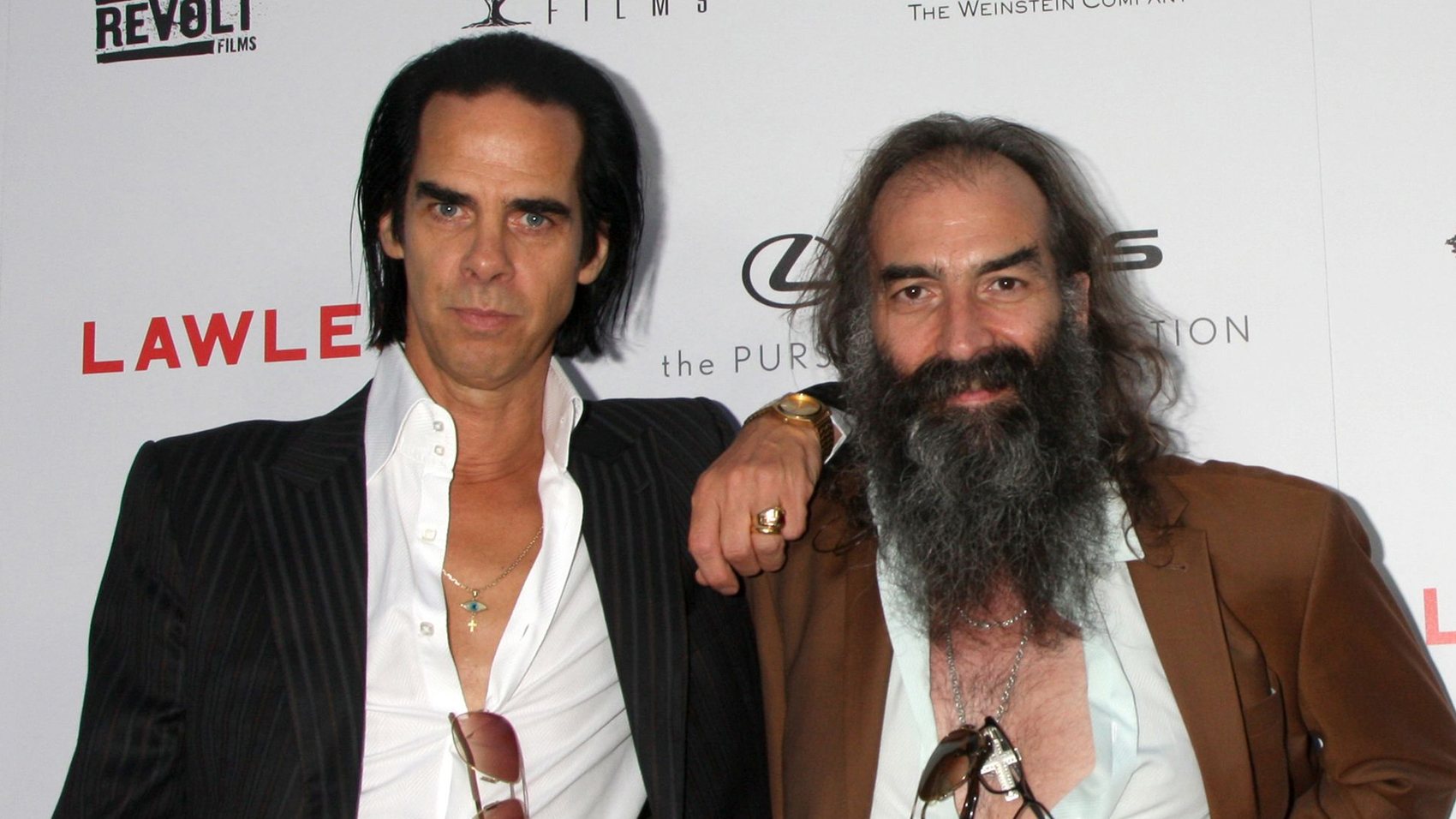 Nick Cave and Warren Ellis will score Mars, the new Ron Howard-produced mini-series and fictional story of a crew of astronauts going to Mars in the year 2033.

The duo have previously have produced original scores for “Hell or High Water”, “Loin des Hommes”, “The Assassination of Jesse James by the Coward Robert Ford”, “The Road”, and “West Of Memphis”.

The six-part series Mars, will debut on the National Geographic Channel on Monday, November 14th.

You can listen to “Mars Theme” from the soundtrack, featuring vocals from Nick Cave, and take a peek at the trailer for Mars below.