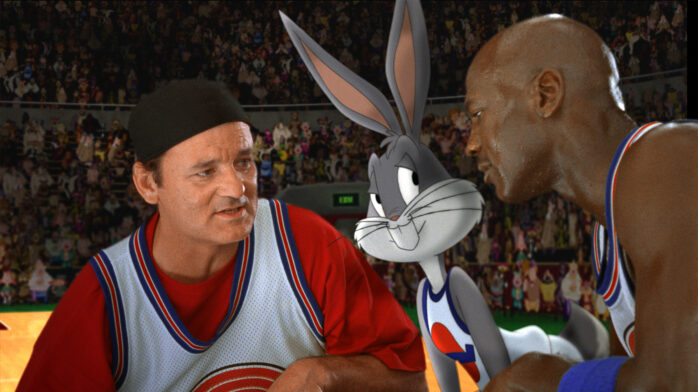 Space Jam Is Coming To A Theater Near You 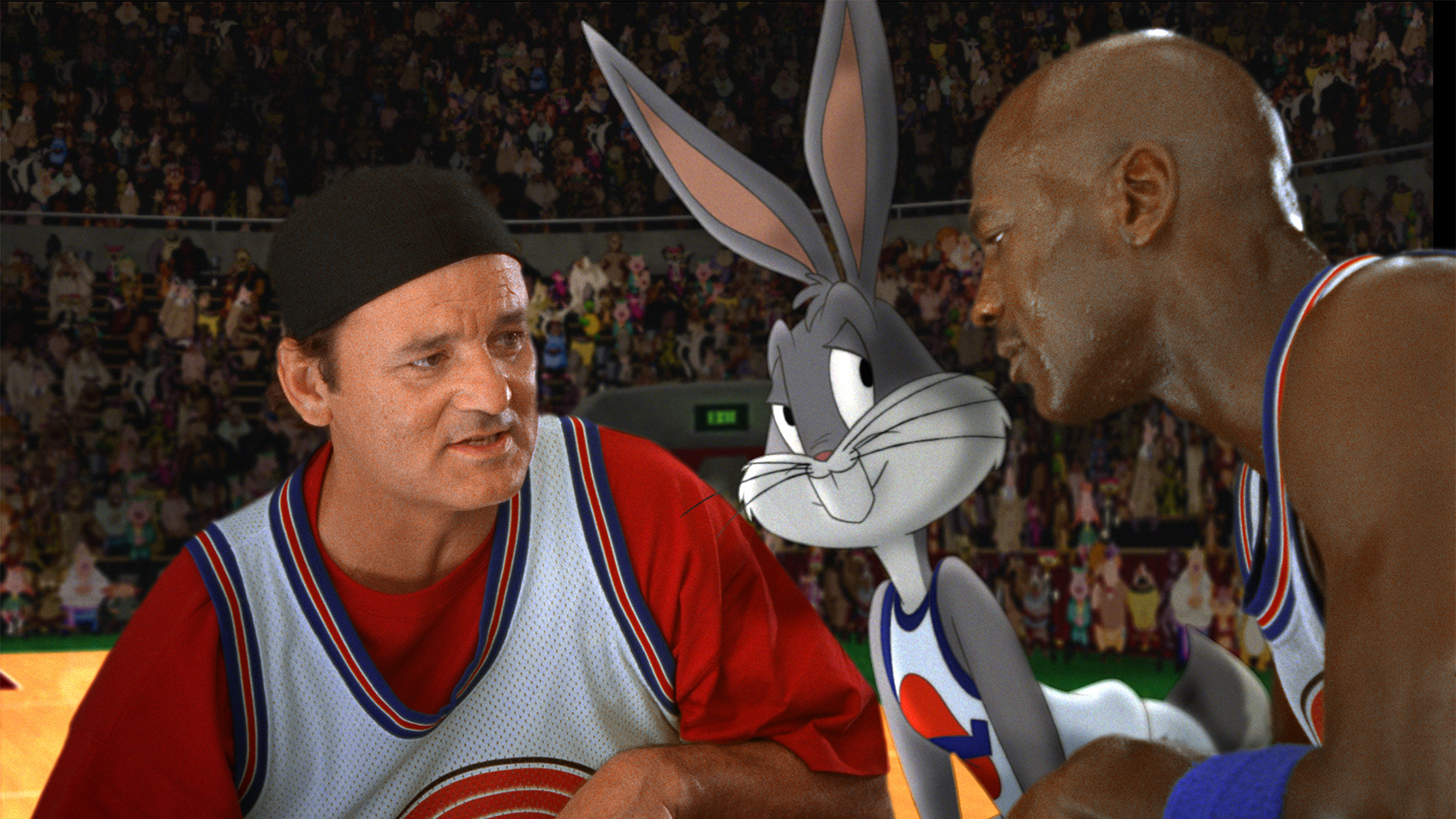 To celebrate the 20th anniversary of the greatest basketball movie of all time, Space Jam is coming back to the theaters for 2 nights only on Sunday, November 13 and Wednesday, November 16.

Swackhammer (Danny DeVito), an evil alien theme park owner, needs a new attraction at his waning Moron Mountain and develops a plan to enslave the Looney Tunes as his new entertainment. When his gang, the Nerdlucks, heads to Earth to kidnap Bugs Bunny (Billy West) and the rest of the Looney Tunes gang, Bugs challenges them to a basketball game to determine their fate. The aliens agree, but cheat and steal the powers of NBA basketball players, including Larry Bird and Charles Barkley to become the Monstars – so Bugs convinces superstar Michael Jordan to transform the looniest bunch of characters into the formidable Tune Squad.

Get ready to jam at the movies when the out-of-this-world classic returns to the big screen!

You can buy tickets here.