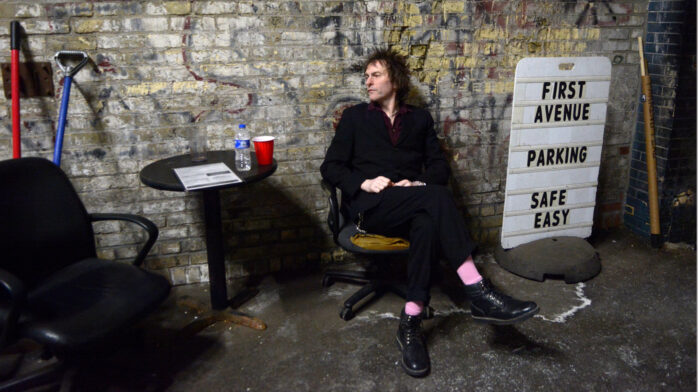 In September, Tommy Stinson announced the reuniting of his band Bash & Pop. And now they’ve released a video for “On The Rocks,” the first new track from Anything Could Happen, the first album since the band’s 1992 debut, Friday Night Is Killing Me.

Anything Could Happen is set for release on January 20th, 2017. Or you can pre-order a signed copy of the album here.

“‘On the Rocks’ is one of the first songs that I penned for this record in the rock department,” Stinson said in a statement. “I’ve been writing a whole bunch of stuff over the last few years, and this is the one that I decided was going to be sort of the lead-in kind of song as far as how the record is going to sound.”