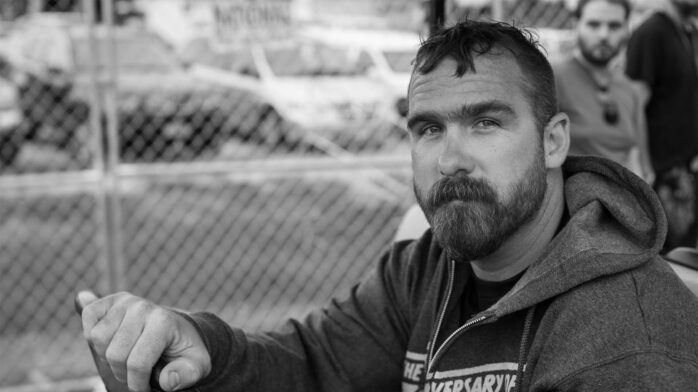 Last night, Riot Fest lost an irreplaceable part of its closely-knit family.  Sean P. McKeough, partner and producer, passed away at the age of 42.

“Sean was Riot Fest’s pillar of strength.  I loved him. I admired him.  And to lose him is a lonely and barren feeling.  I miss my friend immensely.  Without Sean and his belief that a little fest could make a positive impact on people’s lives by doing things differently and left of the dial, Riot Fest would have never become such an intimate family.  His Herculean-sized heart and volition made that all possible.  Anyone lucky enough to have witnessed his kindness and compassion knows Sean’s muddy work boots will never be filled.  It’s impossible… he cared when no one else did.  He worked when no one else did. And, he believed in Riot Fest when no one else did.

Our thoughts are with the entire McKeough family and his beloved partner Erin.  You were the closest people to him and without your constant love and support for Sean, his unimaginable impact on thousands of lives may have never been realized.

Sean, I will forever be indebted to you.  I love you, brother and I’ll make sure that Riot Fest never loses its purpose or vision… the one you saw before any of us.”

For details about services and to send condolences please visit: http://smqmemorial.com/