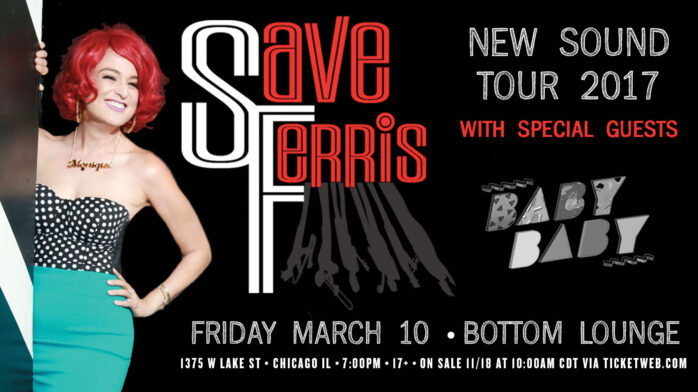 Save Ferris Is Coming To Chicago on March 10th 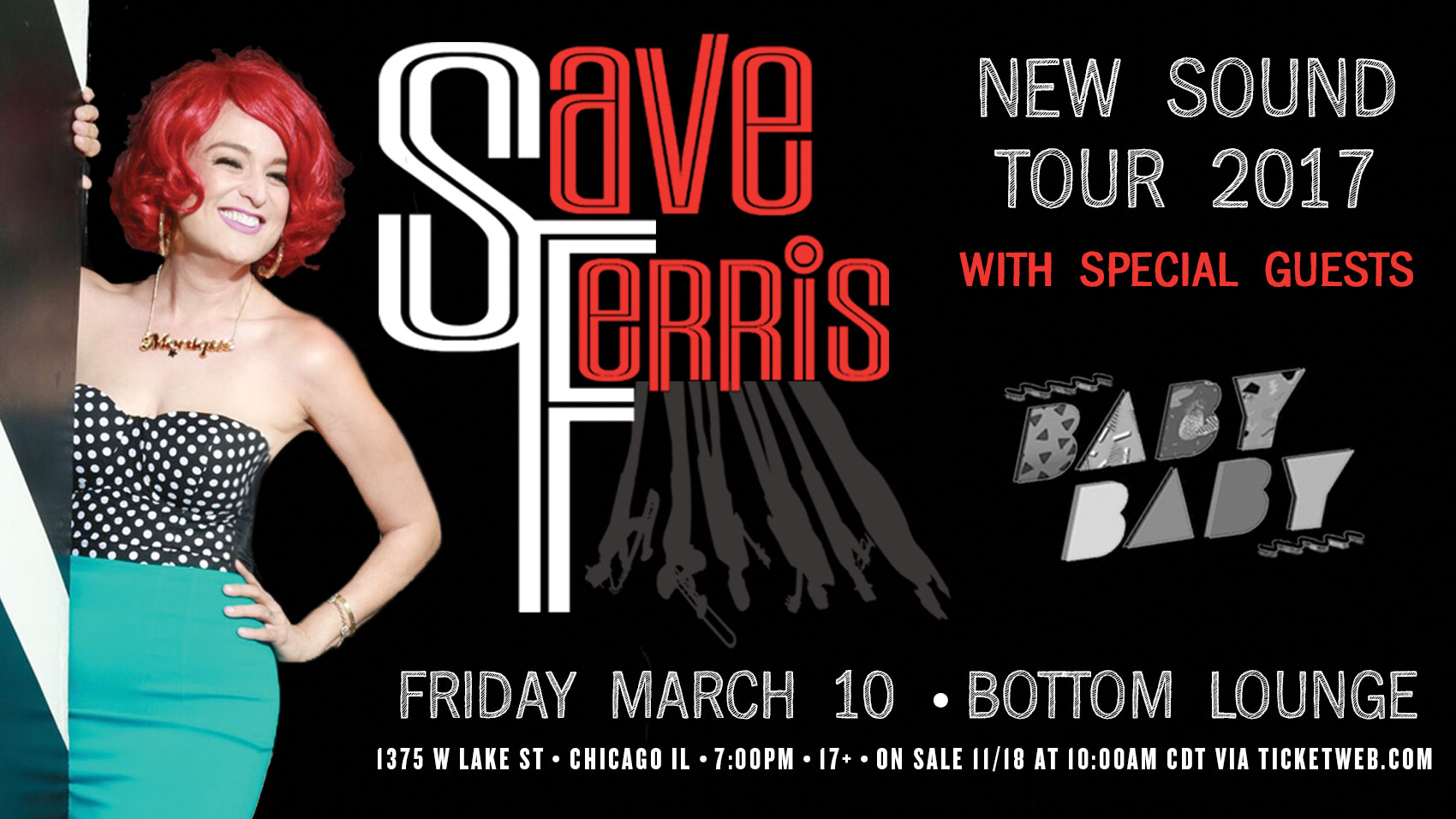 SAVE FERRIS is a ska-punk band formed circa 1995 in Orange County, Southern California. Their name is a reference to the 1986 film Ferris Bueller’s Day Off.

Financed by Powell’s sister, the band released their debut EP “Introducing SAVE FERRIS” on Powell’s label, Starpool Records, in 1996. They ended up selling close to 20,000 copies of their EP out of the trunks of their cars, with huge support from Orange County independent record shops and fans. That year, Powell provided vocals on the Reel Big Fish song “She Has A Girlfriend Now” on their album “Turn the Radio Off” (Mojo).

With Powell as manager and lead, and as favorites of KROQ radio’s legendary Rodney on the Rock, SAVE FERRIS created a presence on LA’s KROQ radio, possibly being the first unsigned band to do this in LA alternative radio history. Later that year, the National Academy of Recording Arts and Sciences gave the band a Grammy showcase award for best unsigned band, earning them a recording contract with Epic Records (SONY).

The band released their debut full-length album for Epic in 1997. “It Means Everything” featured several re-recorded tracks from the EP, several new songs, and, on Powell’s urging, a cover of Dexy’s Midnight Runners’ “Come on Eileen,” which the band released as their first official single, and what was to become their most successful single. The band also released “The World is New” as a single which was featured in the film “The Big Hit” starring Mark Wahlburg. Olympic medal winner Tara Lipinski used “The World is New” in her debut program as a professional skater in the nationally telecast 1998 Skate TV Championships.