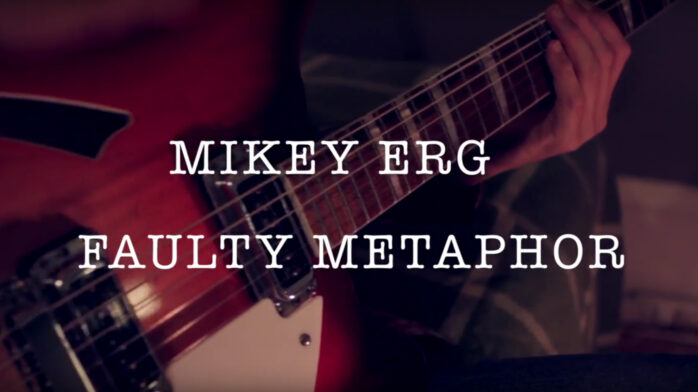 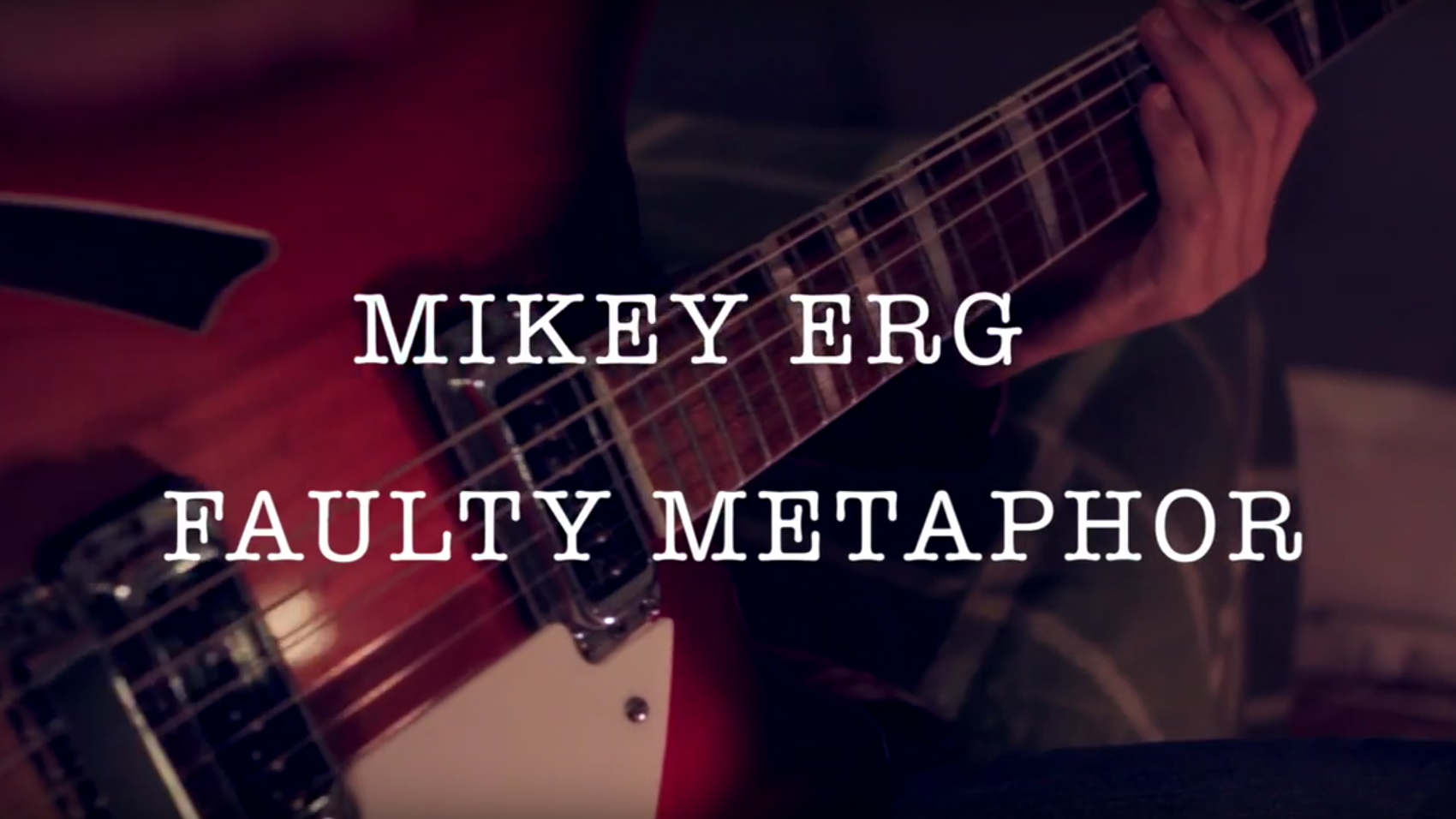 Mikey Erg, drummer and vocalist for The Ergs!, Star Fucking Hipsters, The Dopamines, The Unlovables, Dirtbike Annie, Parasites, and Worriers, just to name a few, released his first solo album, Tentative Decisions, in June of this year.

And now he’s released a his first-ever music video for “Faulty Metaphor”, the opening track to his album.