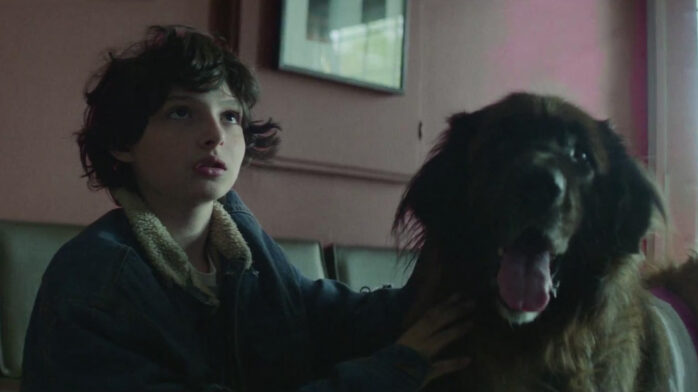 Watch PUP’s New Music Video And Try Not To Cry 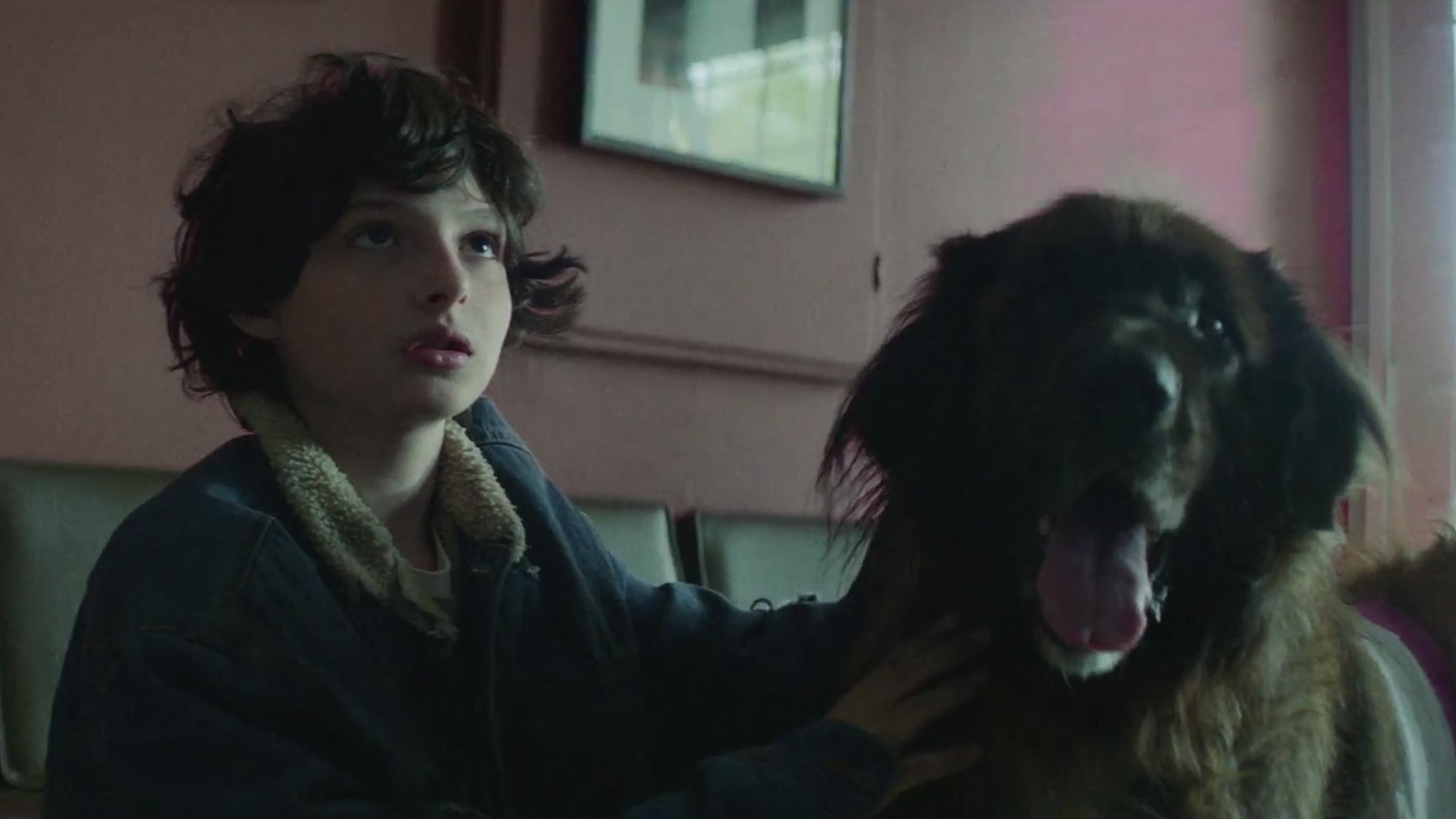 Riot Fest alums and one of our favorite Canadian bands, PUP released a new music video today for “Sleep In The Heat”, from their album The Dream Is Over.

Starring Finn Wolfhard from Stranger Things as PUP front man Stefan Babcock, the video for “Sleep In The Heat” is a continuation of the video for “Guilt Trip“, also starring Wolfhard.

Babcock wrote the song about the death of Norman, his pet chameleon. And if you’ve lost a beloved family pet or animal you might want to grab some tissues. I’m not crying! You’re crying!!!

Check out the video and read an interview from Vulture with Finn Wolfhard about working with PUP versus Stranger Things.

Stream the album The Dream Is Over here, or download it from iTunes.