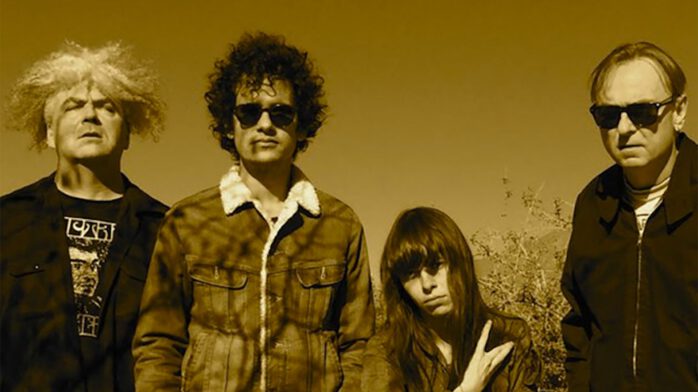 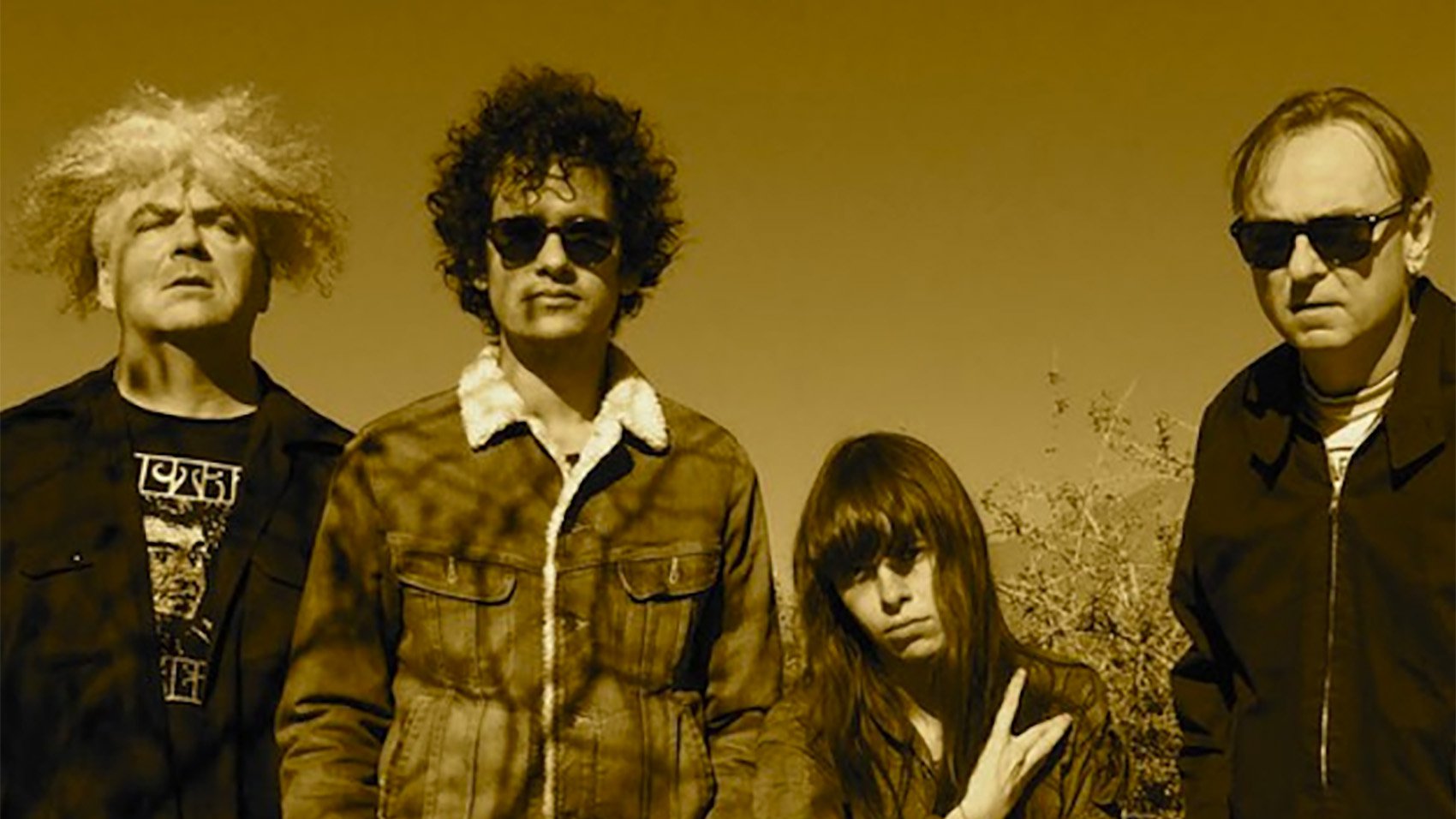 Teri Gender Bender talks about the new song, “It was so much fun to write this song with Buzz, Omar and Dale. It literally just came out like a flying saucer while we were working the parts out for Chiseler. That same day we recorded everything. It was so impressive to see how well we all experiment with one another. While writing the lyrics for this one, I completely let my hand do the story telling… the unconscious is sometimes wiser than our premeditated thoughts.”