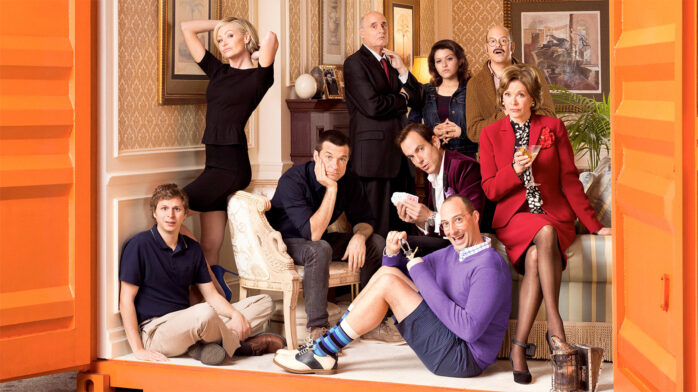 According to Arrested Development executive producer Brian Grazer we are very close to a 5th season of the show.

Grazer told told Deadline at TCA, “We are close. I think we found a way to create the compensation structure for all the actors and create a work matrix so they can still make movies and do other things and it will all integrate. So we are really close — I think within a couple of weeks at the most.”

Netflix picked up a fourth season in 2013.

And if we don’t get a fifth season, just remember there’s always money in the banana stand.