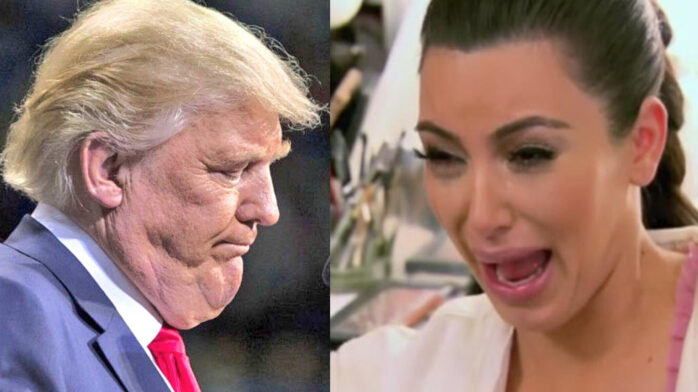 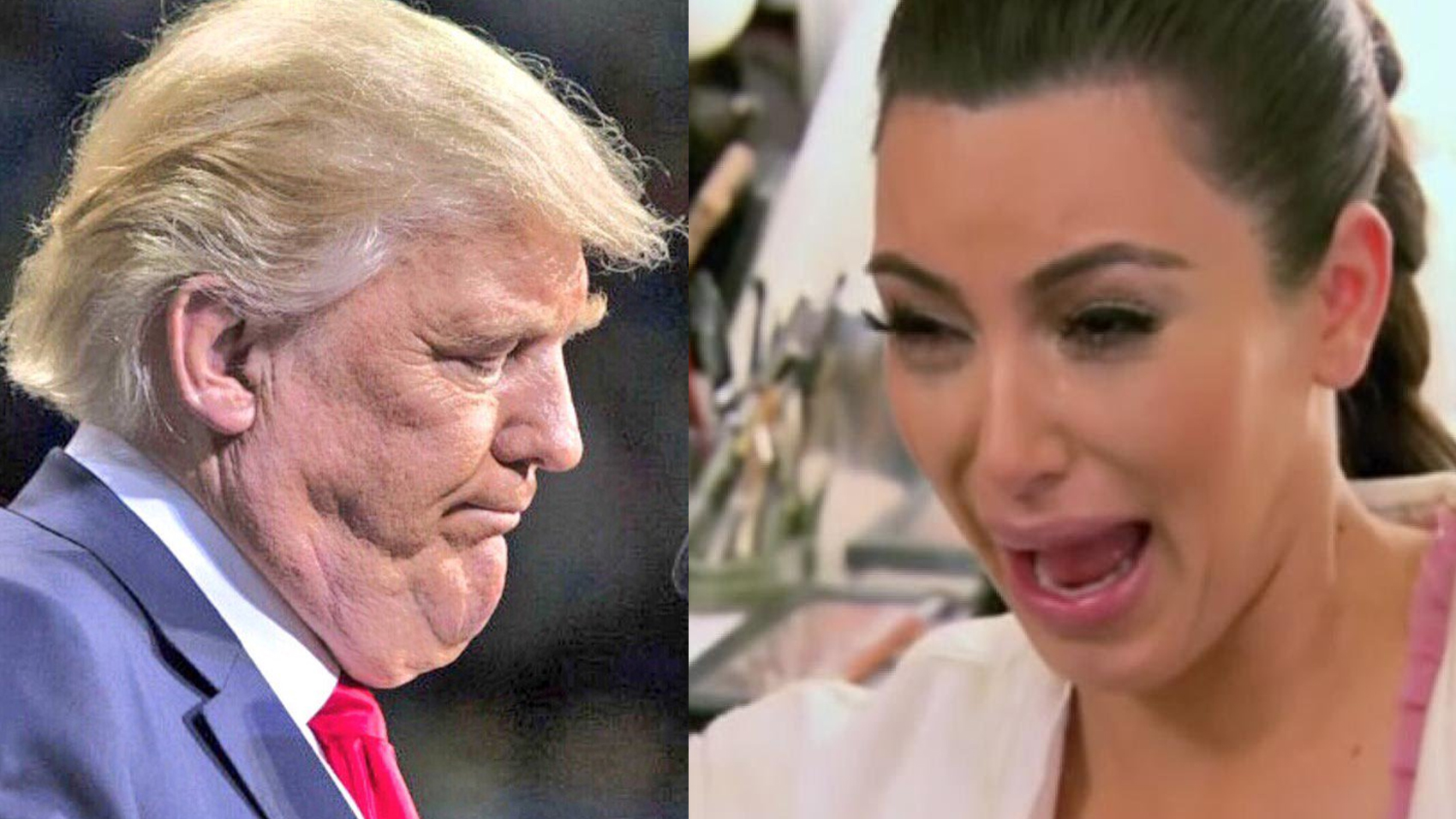 Prince came in with 213,251 searches proving once again that nothing makes sense anymore.

You can check out the full breakdown at Esquire.