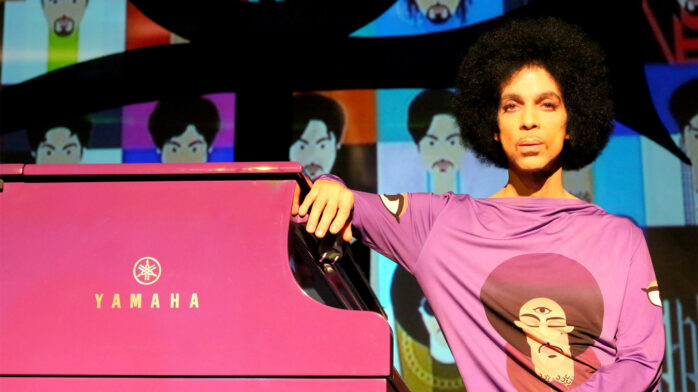 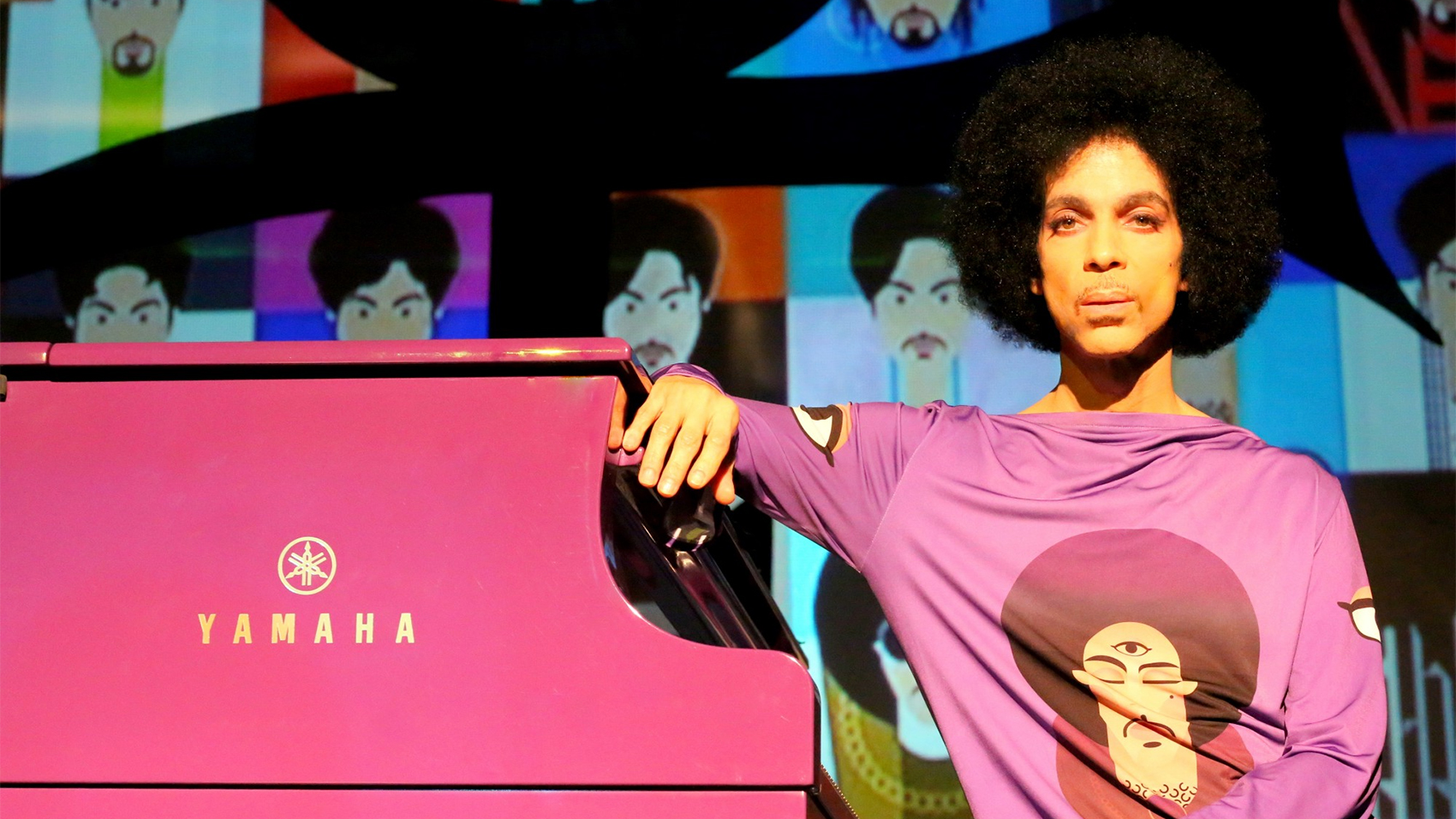 According to the New York Post, that’s about to change. On February 12th, to coincide with the Grammy Awards, “The switch gets turned on for everybody” and Prince will be available on Spotify, Apple Music, Google Play, and other streaming services.

Though Prince has been on record as saying “Tell me a musician who’s got rich off digital sales”, prior to his death and his licensing deal in 2014 with Warner Bros which allowed his catalog to streamed on TIDAL.

After his death in 2016, Prince’s estate sued TIDAL in an effort to end the streaming services exclusivity.

So on February 12th, Let’s Go Crazy because Prince is going to be streaming everywhere and we can Do It All Night.