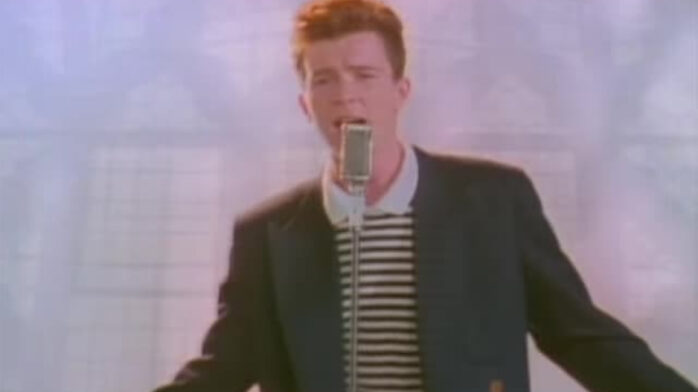 Rick Astley Is Gonna Give You His Very Own Beer

According to Mirror, Rick Astley’s next release will be his very own beer. More importantly he needs help naming it.

“I enjoy a beer with friends and I’m hoping to sell my own brand soon. I’ve been working with the Mikkeller brewery in Copenhagen, which was founded ten years ago by a teacher who made his own beer at home. Mikkeller beer is quite experimental and they’ve been sending me various bottles to sample. Some are quite fruity – one was a pear beer they make for a restaurant, but we’ve gone for a pilsner type lager. All I need now is a name for it.”

So if you have any ideas for what Rick Astley should name his fruity pilsner lager, please let him know.

Here are some ideas we came up with for Rick Astley’s new beer.

‘Never Gonna Pils You Up’

‘We’re No Strangers To Lagers’

‘Never Gonna Run Out Of Beer’

‘Hold Me In Your Hops’

‘Rick, Roll Out The Barrel’ – Sam Locke Ward via Facebook