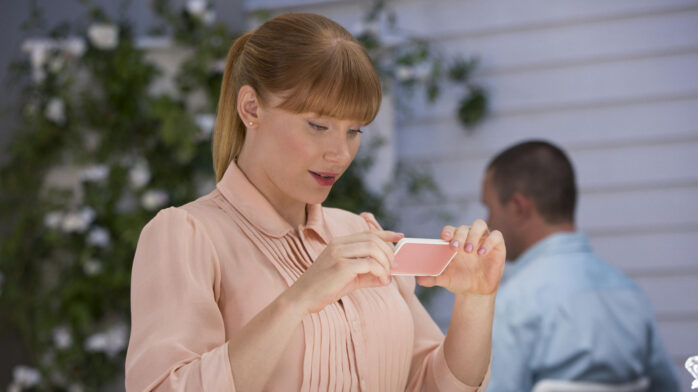 The Shanghai Government Wants To Give You A Public Credit Score

This Is Literally An Episode Of Black Mirror
By Riot Fest / January 3, 2017 / Chicago, Denver, News 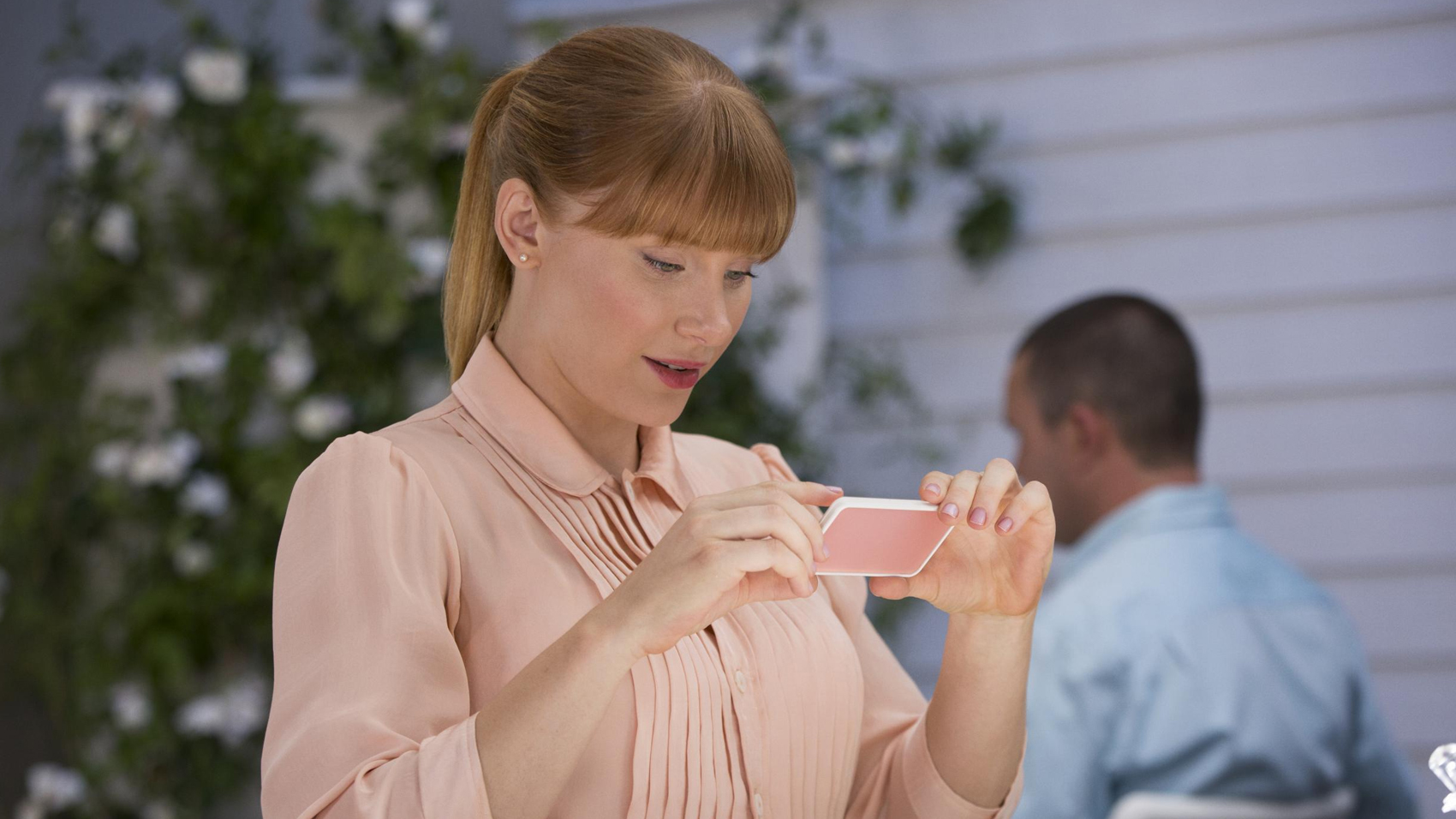 In a plot directly from the TV show Black Mirror, the Shanghai city government has released an app that rates your “Public Credit Score”.

The app, called Honest Shanghai, uses facial recognition to gather personal information and give you one of three scores.

According to NPR, “You sign up using your national ID number. The app uses facial recognition software to locate troves of your personal data collected by the government, and 24 hours later, you’re given one of three “public credit” scores — very good, good, or bad.”

If you receive positive scores, you are able to collect rewards like cheap airline tickets. If you receive a bad score, you could have problems getting loans and seats on airplanes. Seriously, this is the plot to ‘Nosedive’, an episode of Black Mirror.

Shao Zhiqing, the deputy director of Shanghai’s Commission of Economy and Informatization, (yes that’s a real thing), says “In order to give a well-rounded rating for each resident, we’ll need to tap the market for data. We’ll look to industry associations, private companies, and social media.”

If you haven’t seen Black Mirror yet, you probably should.