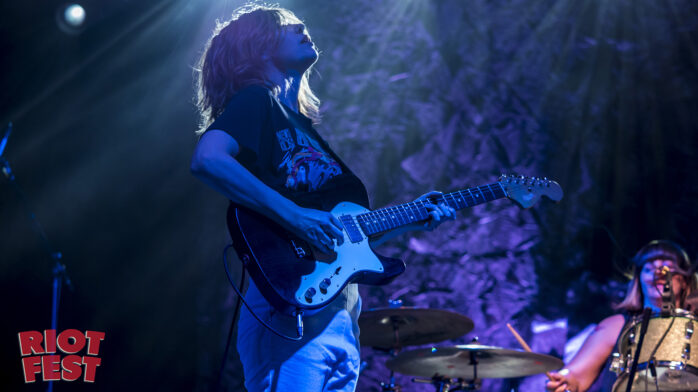 Sleater-Kinney, Riot Fest 2016 alums and one of our favorite sets of the festival last year, are releasing a new live album.

Set for release on January 27 via Sub Pop, Live in Paris  was recorded on March 20th, 2015 at Paris venue La Cigale. The track list includes songs from almost their entire career going back as far as Call the Doctor, their second studio album.

Live in Paris is available for pre-order now.

You can watch the video for the live version of ‘Surface Envy’ below.