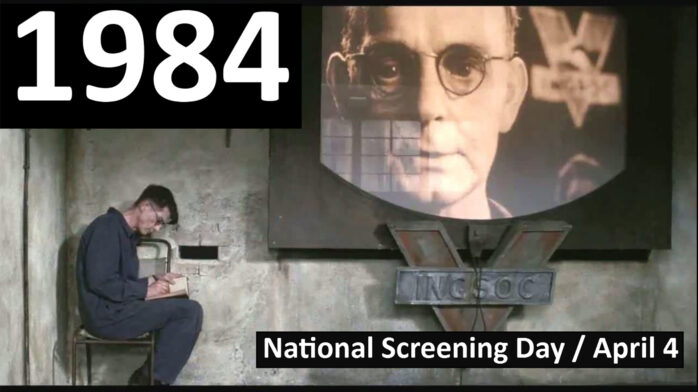 1984 Is Headed Back To Theaters On April 4th 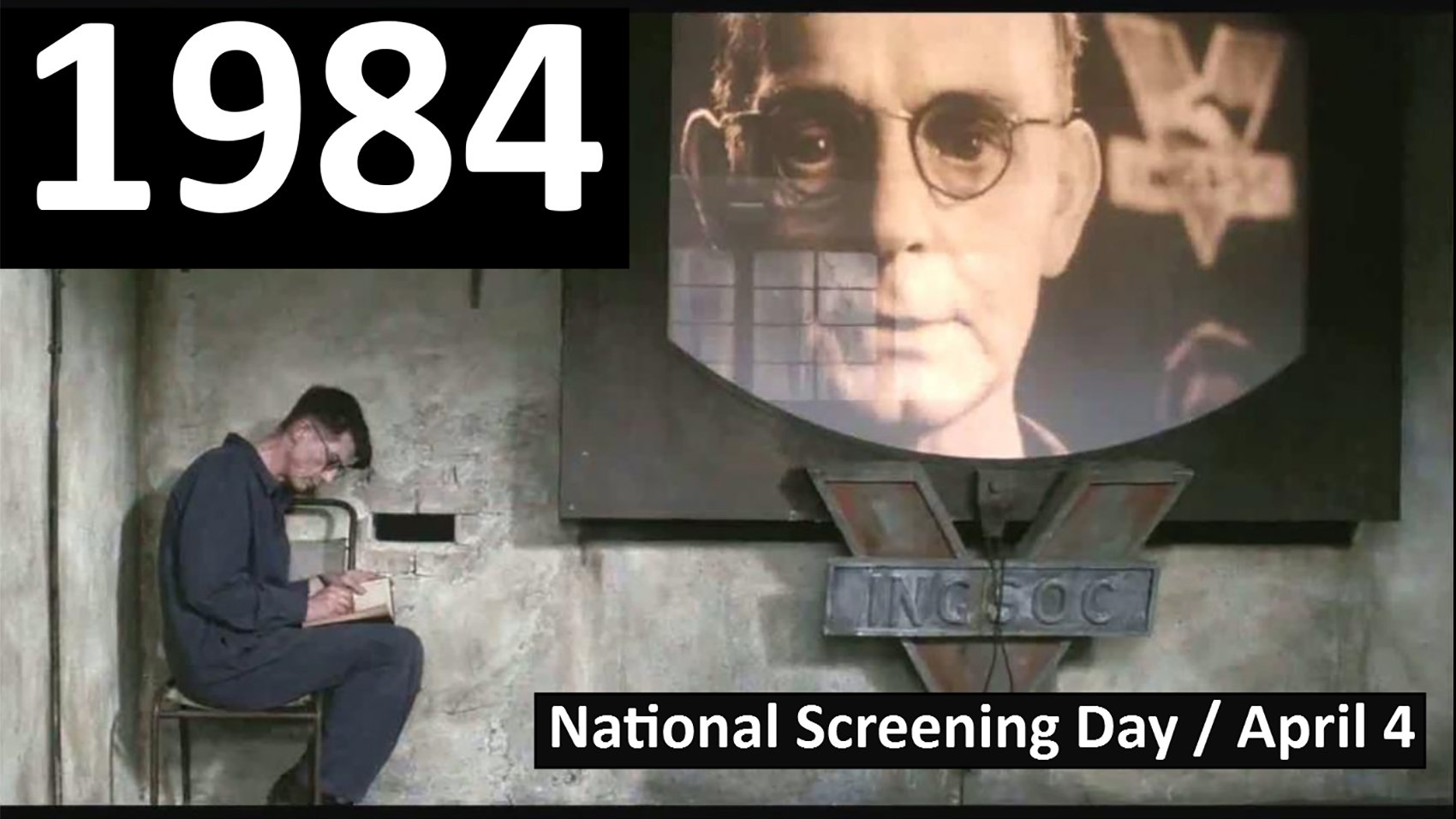 Sales of George Orwell’s novel 1984, first published in 1949, jumped to the top of Amazon’s Best Seller List last month, and now dozens of independent movie theaters are preparing to screen the film adaptation on April 4th.

1984‘ is set in Oceania, a world of perpetual war, omnipresent government surveillance, and public manipulation. Oceania is under the control of the privileged elite and the omniscient Big Brother where facts are distorted and suppressed in a cloud of “newspeak”. It’s a world of mind-erasing and a government that persecutes “thoughtcrimes” like individualism and independent thinking. “Thoughtcrimes” are enforced by the “ThoughtPolice”.

From a statement on United States of Cinema, “On April 4, 2017, almost 90 art house movie theatres across the country in 79 cities and in 34 states, plus one location in Canada, will be participating collectively in a NATIONAL EVENT DAY screening of the 80’s movie 1984 starring John Hurt, who sadly died last month. This date was chosen because it’s the day George Orwell’s protagonist Winston Smith begins rebelling against his oppressive government by keeping a forbidden diary. These theaters owners also strongly believe in supporting the National Endowment for the Arts and see any attempt to scuttle that program as an attack on free speech and creative expression through entertainment. This event provides a chance for communities around the country to show their unity and have their voices heard.”

April 4th is the first time the story’s protagonist, Winston Smith, portrayed by John Hurt, writes in his diary.

Participating theaters that charge admission will be donating a portion of the proceeds to local charities and organizations, or using the proceeds for the purposes of underwriting future educational and community-related programming.

You can also find out specific details and participating theaters here.