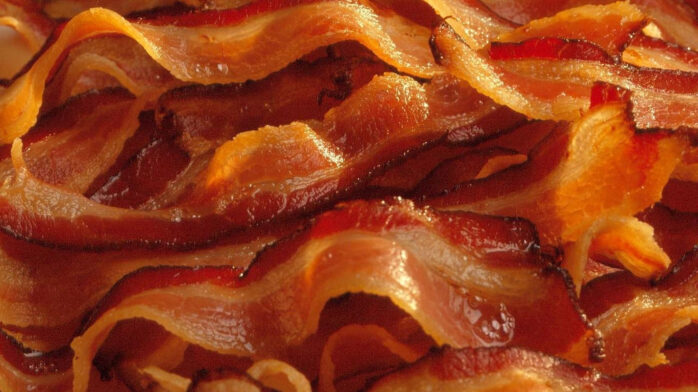 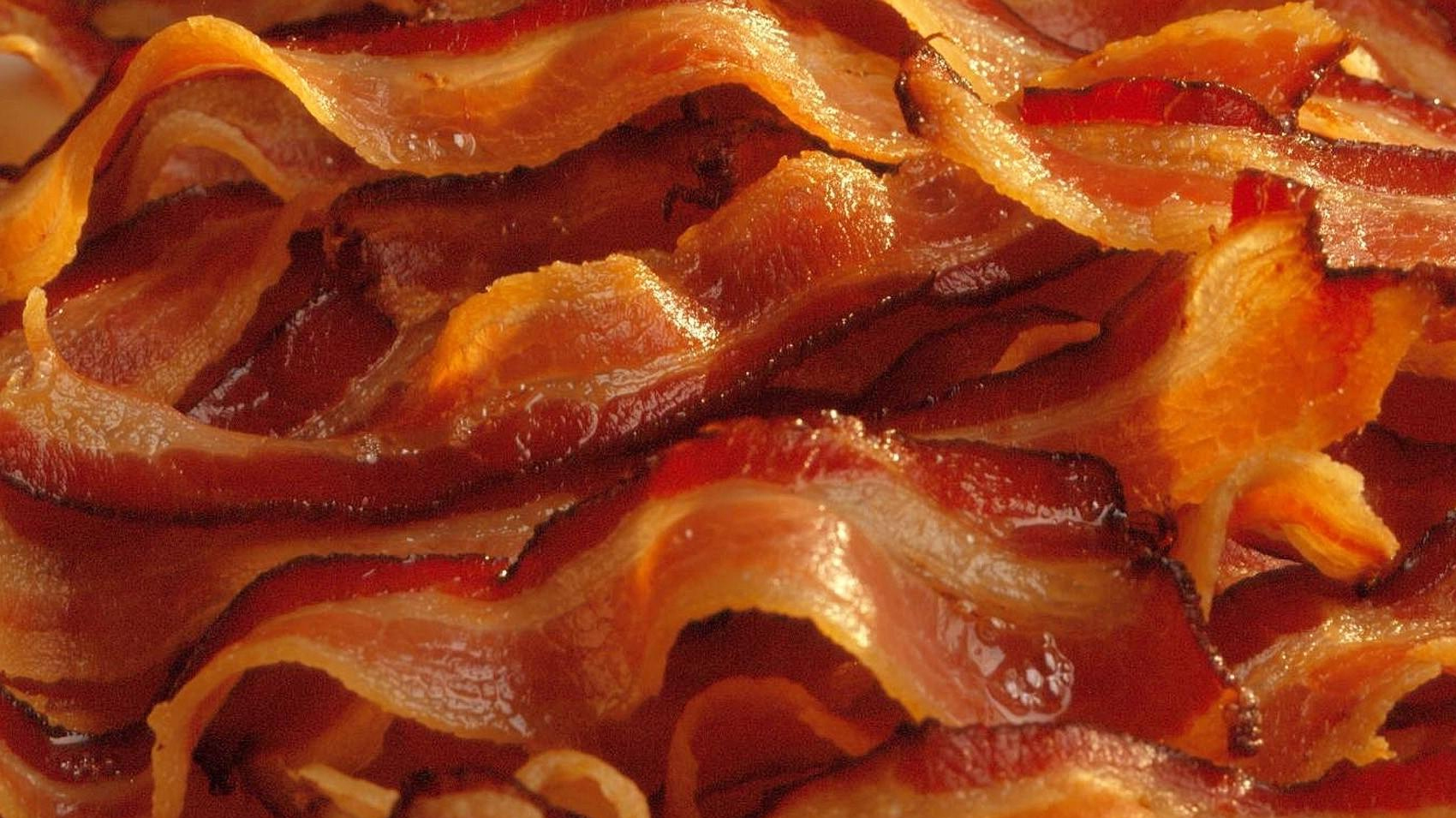 Are you sitting down?

I don’t want to alarm you, and everything is okay for now, but because of a spike in demand, bacon supplies are at their lowest since 1957. I’m not saying they’re related, but 1957 was also when Russia launched Sputnik. Coincidence? We’ll let you decide.

Data from the USDA shows that inventory for the salty, crispy, smoky, savory strips of pork belly is down over 35 million pounds from last year.

Rich Deaton, President of the Ohio Pork Council, says we shouldn’t be freaking out yet, “Rest assured. The pork industry will not run out of supply. Ohio farmers will continue to work hard to ensure consumers receive the products they crave,” but we’re still freaking out.

January has already seen a 20 percent hike in pork belly prices, but for now the pork farmers of America, some of the greatest people of this great nation, are meeting the increased demand to make our breakfast tables a happier place.

In the meantime, please say a prayer to Saint Anthony the Abbott, the patron saint of bacon. Okay, he’s technically a patron saint of butchers, but he is frequently depicted with pigs so he’s been adopted by pig butchers as their patron saint.

We’ll get through this together America.