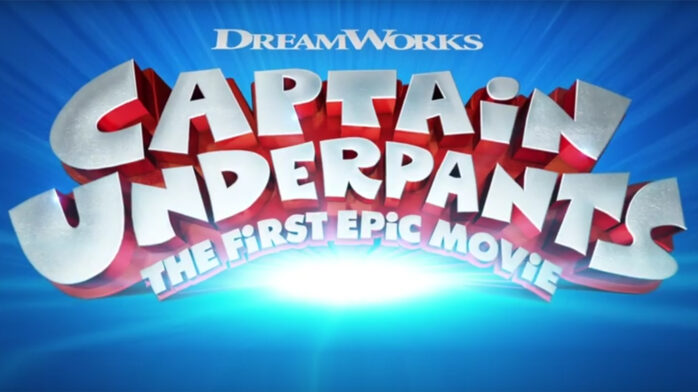 Captain Underpants Is Coming To The Big Screen 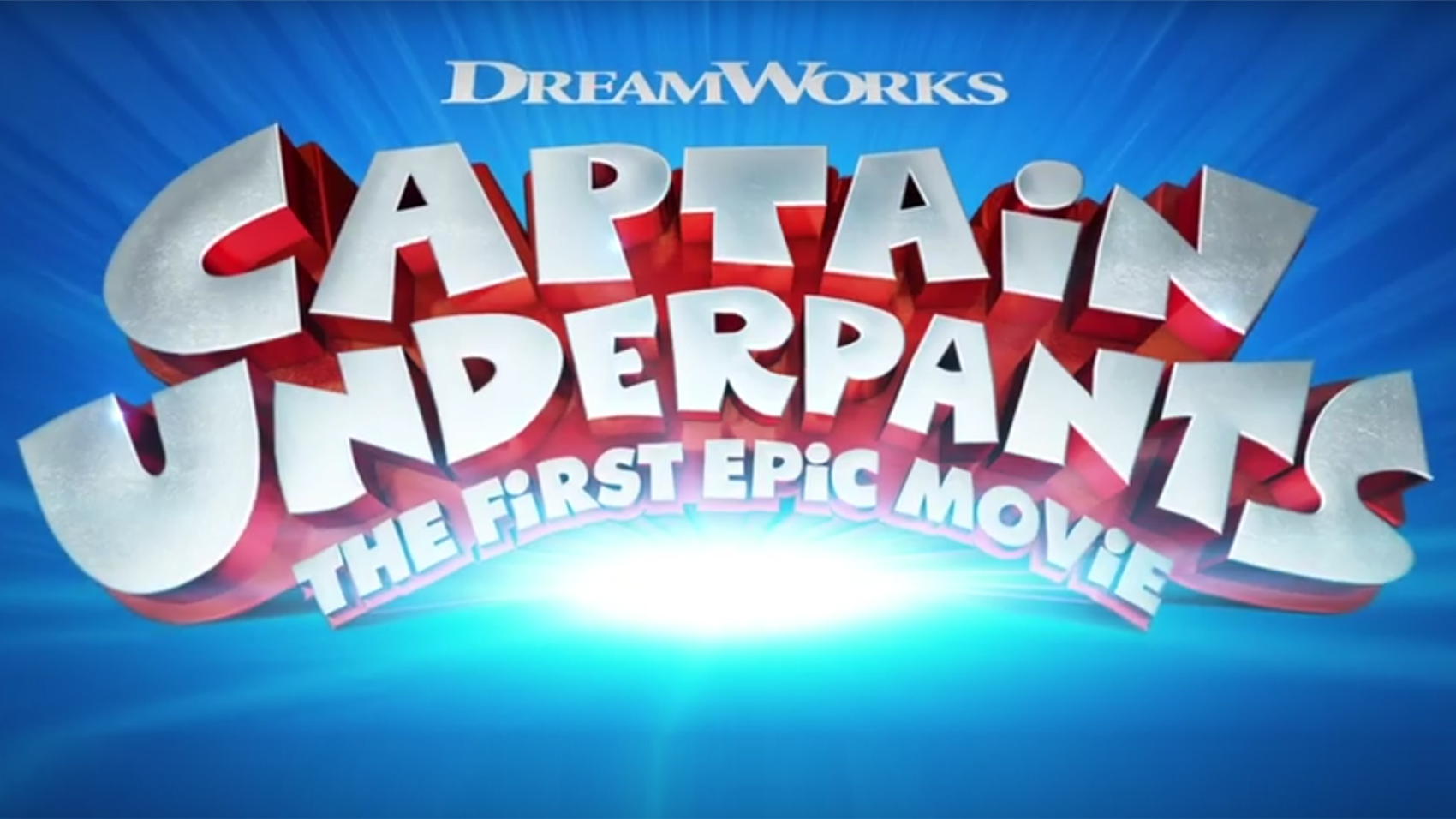 Author and illustrator Dav Pilkey’s first Captain Underpants book was published in 1997. The series has grown to 12 books, translated into over 20 languages, with more than 70 million books sold worldwide.

Check out the first trailer below.