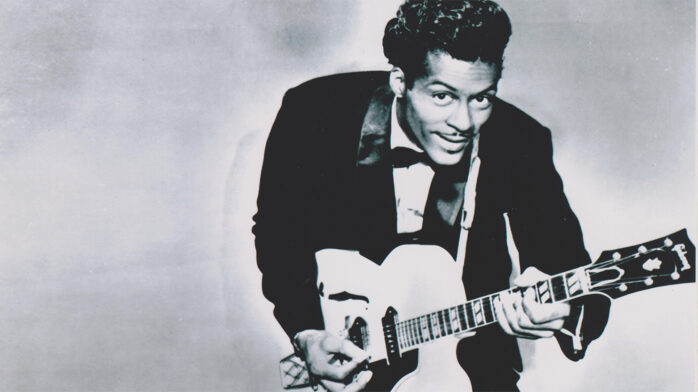 Chuck Berry’s Final Album To Be Released In June 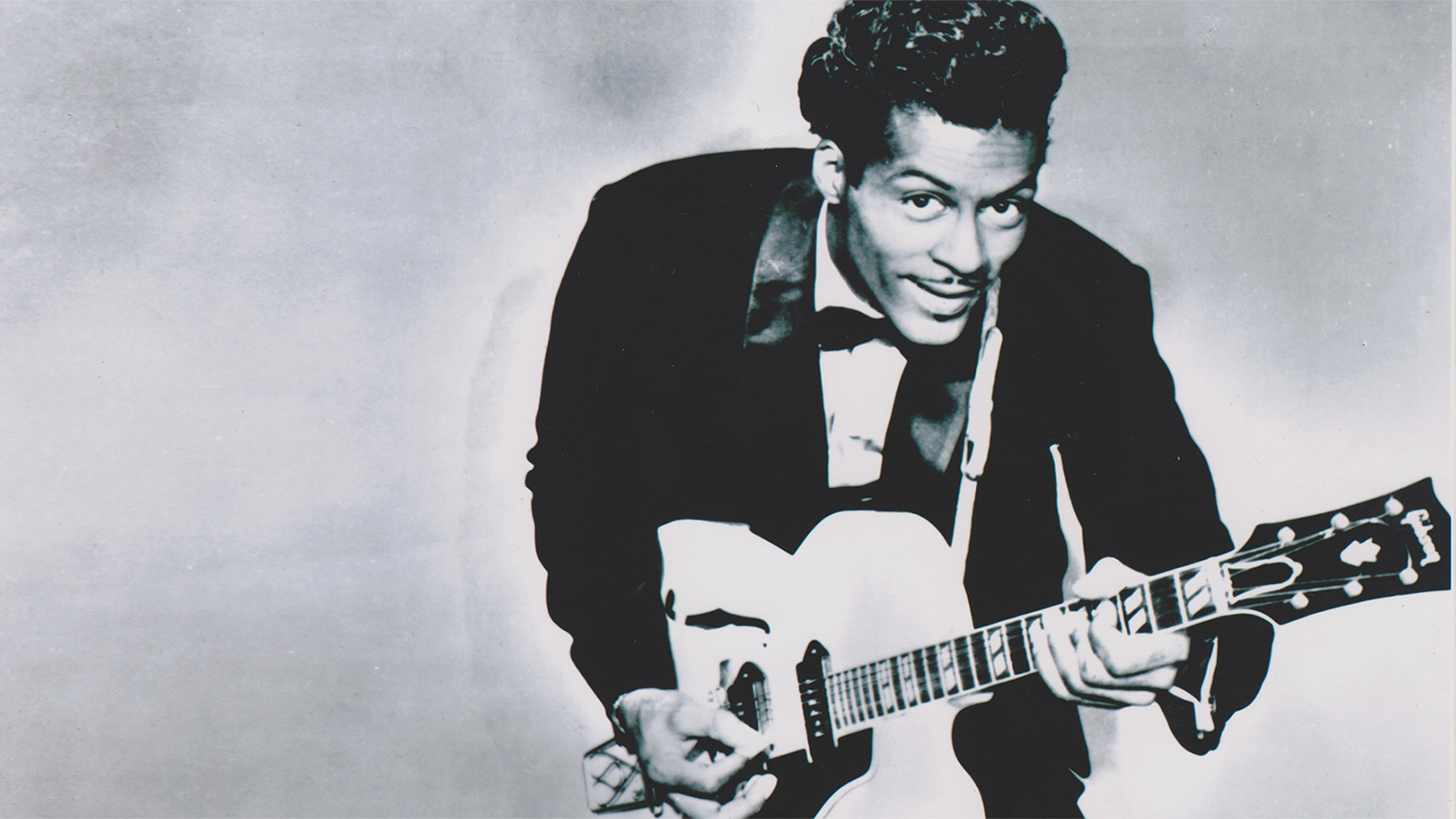 Chuck Berry’s final studio album has a release date and a new song for us to listen to. The album, titled Chuck is set for release on June 16th on Dualtone Records.

Titled “Chuck,” the record was said to largely feature new songs written and produced by Berry. It will serve as the follow-up to 1979’s “Rock It.”

In a statement issued on Facebook from Chuck Berry’s family this week.

Since Chuck’s passing on Saturday, the Berry family has received many inquiries from friends, fans and media about the status of his forthcoming album CHUCK, which was originally announced on his 90th birthday, October 18, 2016.

Working to prepare the release of this record in recent months and in fact over the last several years brought Chuck a great sense of joy and satisfaction. While our hearts are very heavy at this time, we know that Chuck had no greater wish than to see this album released to the world, and we know of no better way to celebrate and remember his 90 years of life than through his music.

For months now plans have been in place, and preparations have been made with our friends at Dualtone Records, to reveal further details and music from the album this week. As a tribute to Chuck Berry, and with gratitude to his fans around the world, we will be following through on those plans in the coming days.

“This body of work stands with the best of his career and will further cement Chuck as one of the greatest icons of rock and roll,” said Dualtone Records president Paul Roper.

The new record, which Berry has been working on since the 1980s will feature mostly new songs that he has written and produced. It is a follow-up to his 1979 album “Rock It.”

One of the last songs Chuck Berry wrote is “Lady B. Goode,” a sequel to Johnny B. Goode. Berry said the album is a tribute to his wife of 68 years, Themetta Berry. “This record is dedicated to my beloved Toddy. My darlin’ I’m growing old! I’ve worked on this record for a long time. Now I can hang up my shoes!”

You can hear the new song “Big Boys” below.