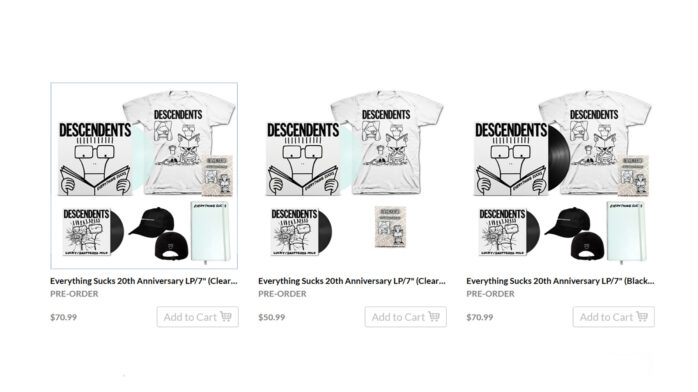 Descendents To Release 20th Anniversary Edition of ‘Everything Sucks’ 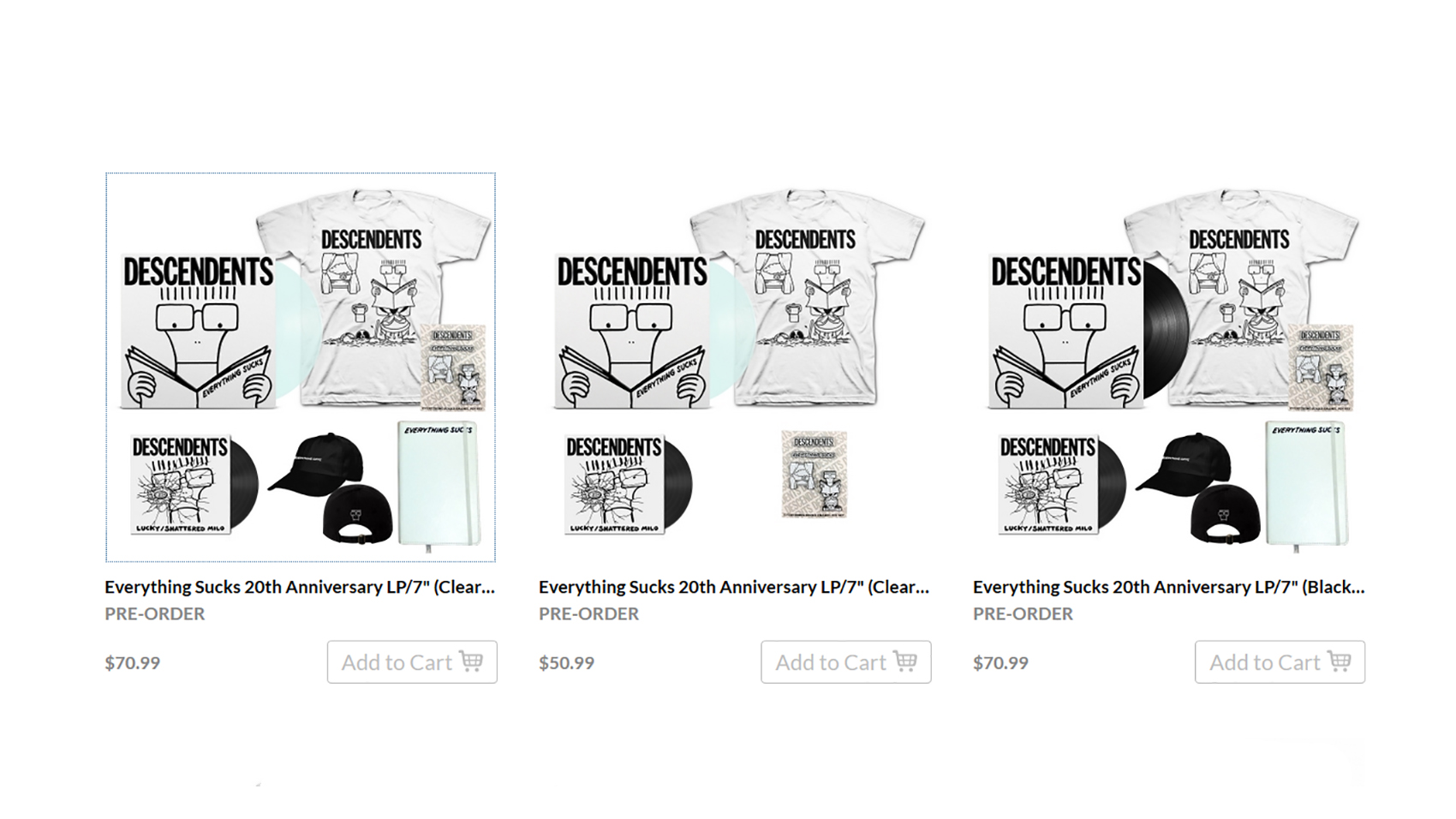 The Descendents announced via facebook today that they will be releasing a 20th anniversary edition of their 1996 album Everything Sucks. Yes we know, that would be the 20th Anniversary, but whatever.

Everything Sucks is the Descendents fifth studio album. It was their first album of new studio material since 1987’s All, after which singer Milo Aukerman had left the band to pursue a career in biochemistry.

“May 5th, we’ll be releasing the 20th anniversary edition of ‘Everything Sucks’! It’s remastered on 180g vinyl, a deluxe embossed cover art AND a bonus 7” with 2 rare tracks! Pre-order now at http://flyt.it/everythingsucks”